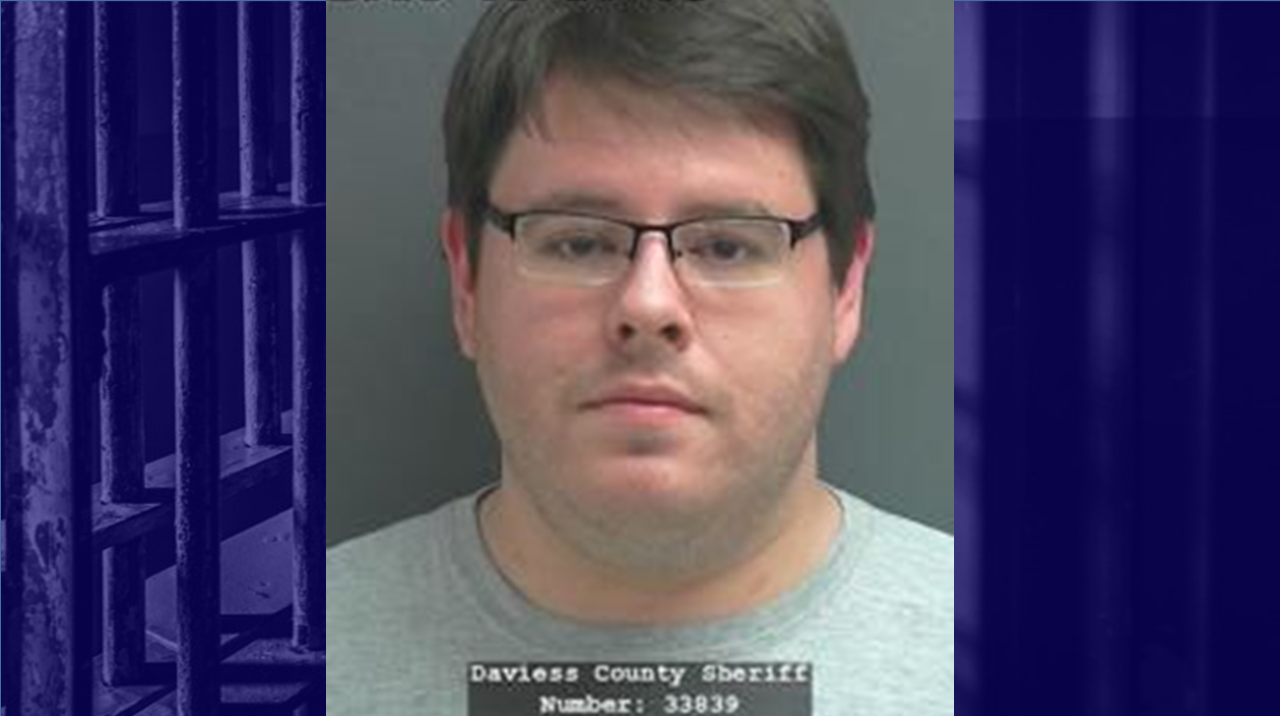 29-year-old William Breeden was in court Thursday, charged with four counts of felony Child Seduction.  Under the terms of the plea deal, Breeden will only be held responsible for one count.

The other counts were dropped.

Investigators say Breeden engaged in inappropriate activities with a 17-year-old who he had supervision over.  He was working at the high school in the broadcasting program.

The judge says the crime comes with an advisory sentence of 3 – 6 years.

He’ll officially be sentenced in April.