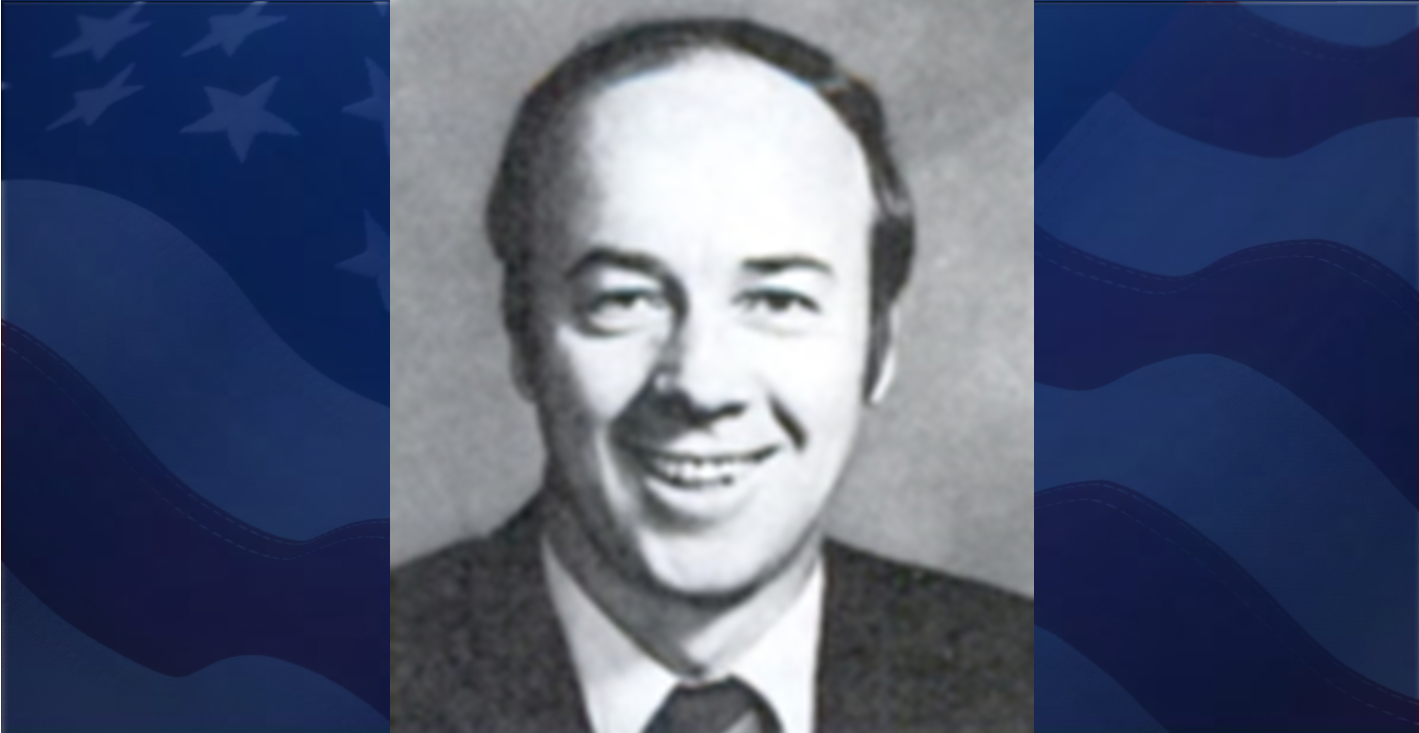 He’ll take over for Joe Huddleston who recently announced his resignation.

Kendall is not only a former state lawmaker.  He ran in the 1982 Democratic Primary for the U.S. Senate seat out of Indiana.

He was beaten out by Floyd Fithian who went on to lose to republican incumbent Richard Lugar.

Kendall has also served as a member of the St. Joseph’s Parish Council, and a lawyer for teachers and factory workers in Dubois County.