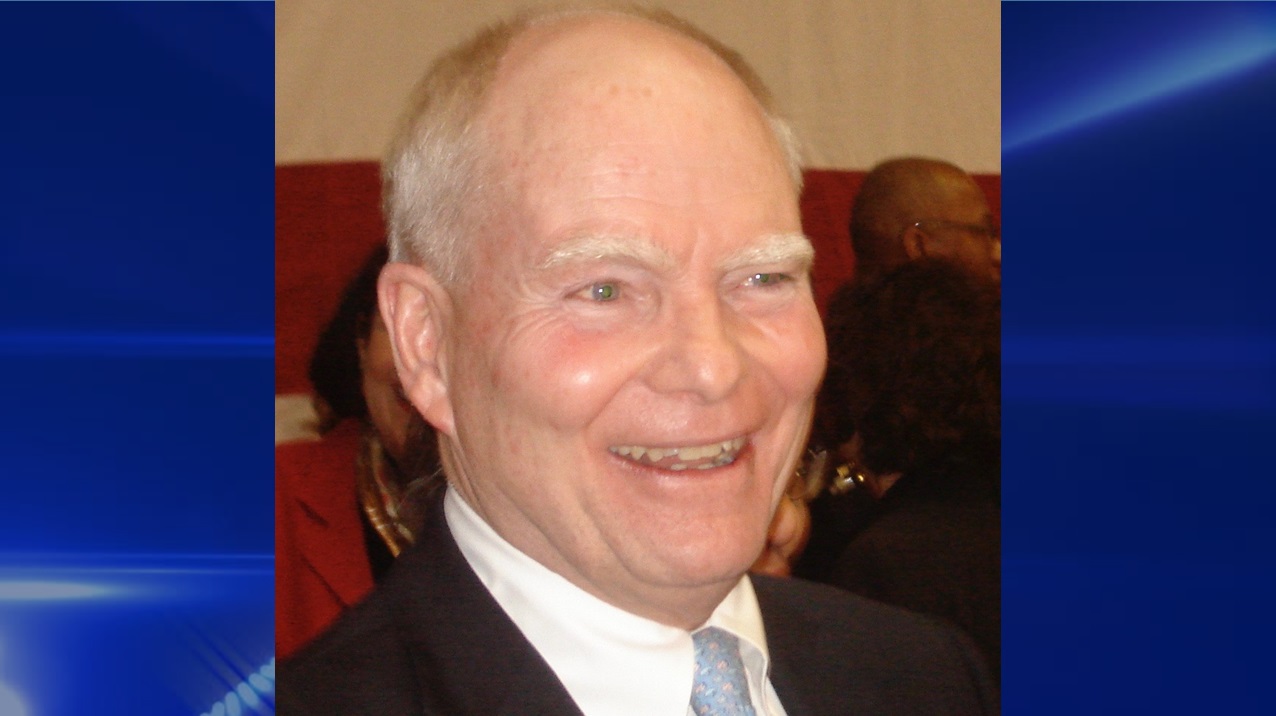 When Governor O’Bannon died unexpectedly of a stroke in 2003, Kernan was sworn in as the state’s 48th Governor. Kernan made history immediately by appointing Kathy Davis as Indiana’s first female Lt. Governor.

*THIS STORY IS DEVELOPING.  CHECK BACK FOR UPDATES