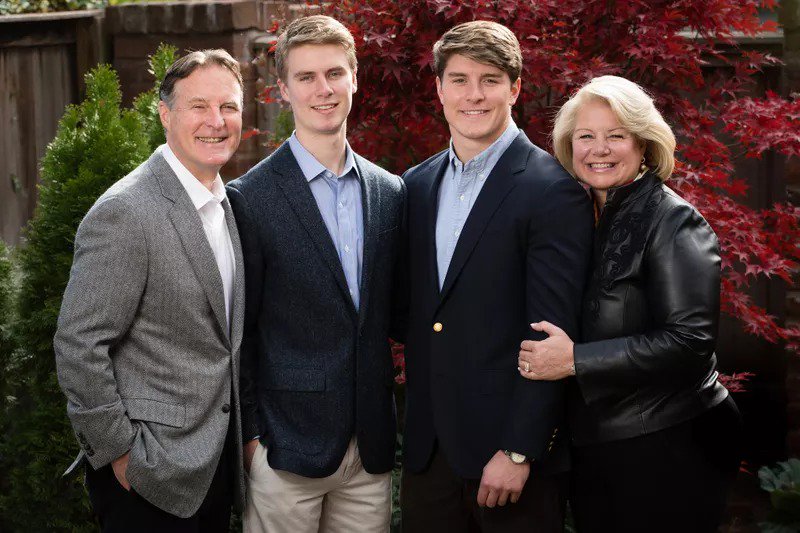 The wife of former Governor and Senator Evan Bayh had surgery Tuesday to remove a glioblastoma, the same type of aggressive brain cancer Senator John McCain has. Spokeswoman Christi Mayer says Bayh will undergo chemotherapy and radiation after she recovers from surgery.

Mayer says Bayh "will fight this disease with the same courage, grace, and optimism that have always characterized her. "

Bayh is 58. She had surgery three years ago for a benign brain tumor, but was back campaigning alongside her husband the following year in his unsuccessful run against Republican Todd Young to reclaim his old Senate seat.