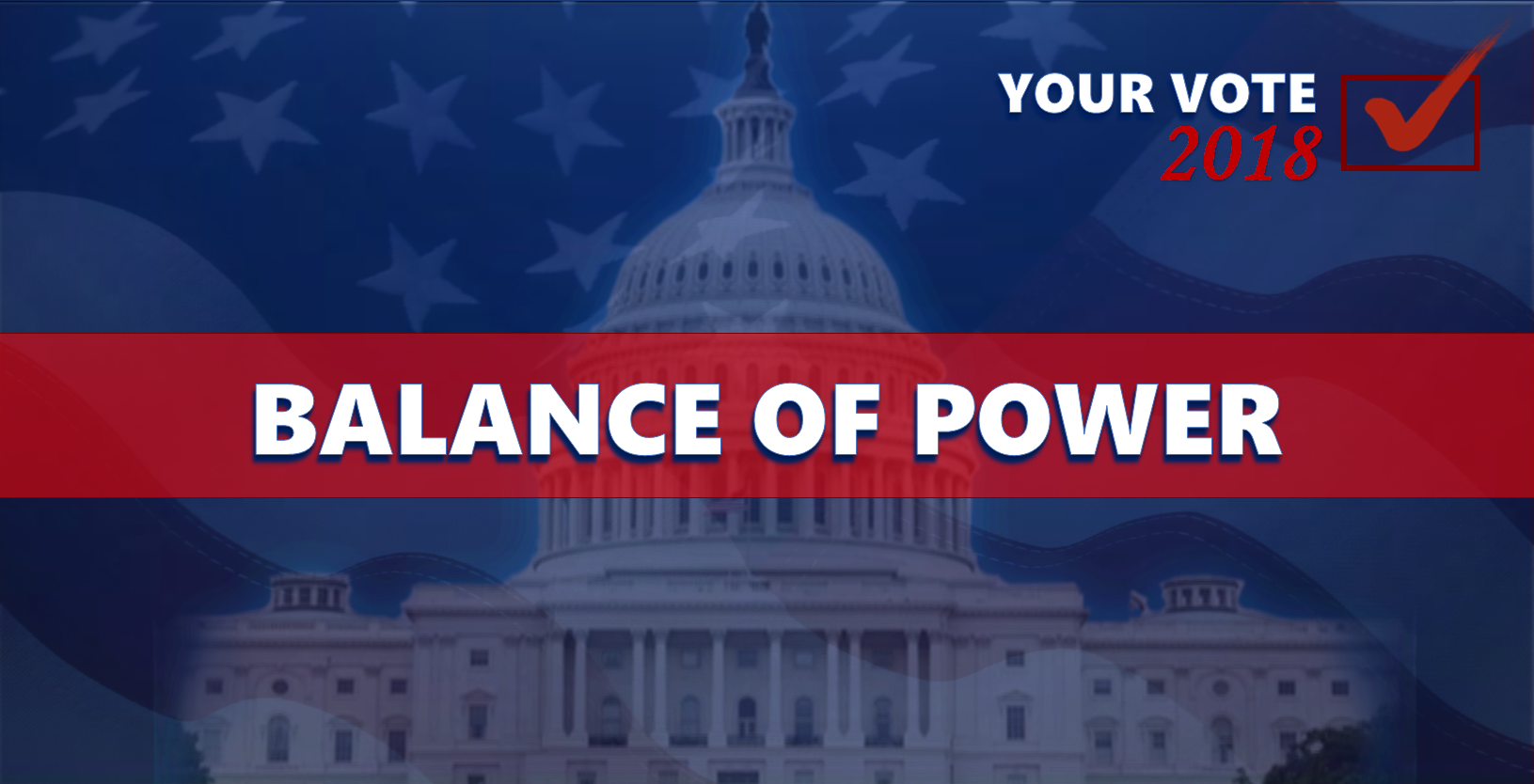 STATEWIDE -- National forecasts and even some Republicans call Democrats the favorites to recapture the House this fall. Indiana Republicans say they're not convinced.

Congresswoman Susan Brooks (R-5th) concedes Republicans' 43-seat majority is likely to shrink. Republicans start out with the disadvantage of about 40 seats where incumbents are retiring. And Brooks acknowledges in some districts, discontent with President Trump makes him a drag on the ticket.

But Brooks says there are many districts where Trump remains "hugely popular." In her own Fifth District, which stretches from Indy's northside to Anderson, she says many voters who dislike Trump's governing style are fully on board with his policies. She says Republicans have an opportunity to keep the majority they've held since 2011.

Congressman Jim Banks (R-3rd) says he's skeptical of predictions of a Democratic wave. He says strong numbers on unemployment and economic growth argue against it, and notes predictions nearly six weeks before the election are premature anyway. He says Democrats have been noticeably energized in his district since last year, but says Republicans have been matching them this year.

Democrats need to gain 25 seats to take control, including two vacant seats last held by Democrats. Democrats have gained that many House seats just once since 1984, in the 2006 wave which gave them a four-year House majority and swept three Indiana Republicans out of Congress.