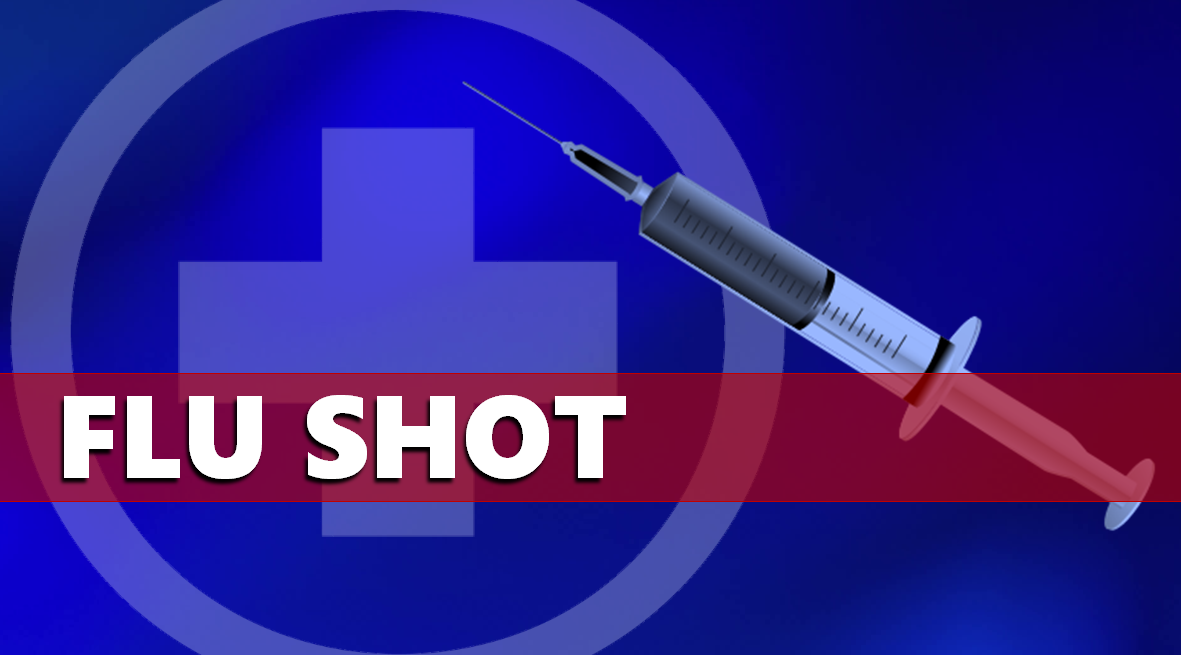 STATEWIDE -- The flu vaccine last year was only about 40 percent effective, according to the Centers for Disease Control and Prevention. So, why get one?

When it comes to influenza, it's universally-accepted; there is nothing pleasant about it and everybody hates it.

"Oh, my. One time I ran a 103.8 temperature, vomiting. Can't eat nothing. Can't hold nothing down," said Kelly Bippus, who doesn't go a season without getting a vaccine.

One thing that is debatable, however, is whether or not one should get the influenza vaccine.

Barbara Smith won't get it.

"I got it one time when I was working, I had to take it and got deathly ill," Smith said.

Bippus has already gotten hers.

"People, get it while you can, because it does work," Bippus said.

Regardless of how you weigh in, medical experts have not wavered from their advice.

Last year, 183 pediatric deaths were reported, according to the CDC. That's the highest on record. Around 80 percent did not receive a flu vaccine.

Foster recommended getting your vaccine right away.

"Because flu season is beginning to show up in some of the southern states and it's just a matter of time," Foster said.

According to Foster, what goes into the formula for the vaccine is essentially an educated guess. Experts look at what viruses circulated the prior season and what's happening in the southern hemisphere. The vaccine typically includes three to four strains of the virus.

"It's an educated guess as to what's happening eight to nine months ago and determining what we're going to see now or this season for the flu," Foster said.

Foster also said that FluMist, which was once highly recommended, is less effective than the flu shot.