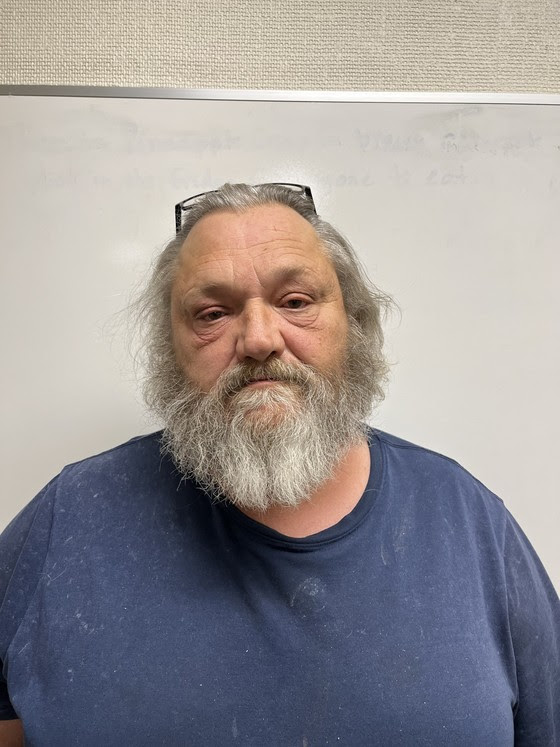 New Albany- A Cyber tip from the National Center for Missing and Exploited Children (NCMEC) led to the arrest of a New Albany resident for possession of child pornography on Thursday Afternoon.

Detectives with the Indiana State Police - Internet Crimes Against Children (ICAC) task force in Sellersburg began an investigation in September of 2022 after receiving a cyber tip report from the National Center for Missing and Exploited Children. The cyber tip report indicated that a specific account possibly contained child pornography images or video files.

Based on information gathered during the investigation, detectives requested a search warrant through the Floyd County Superior Court. As a result, on Thursday, November 17, 2022, members of the Indiana Internet Crimes Against Children Task Force, along with members of the United States Secret Service, executed the search warrant at a Captain Frank Road address in New Albany, Indiana.

As a result of the search and the continued investigation, Investigators arrested 59-year-old Wiley Ray Jones of Captain Frank Road in New Albany on three separate counts of Possession of Child Pornography. Each count is a level 5 Felony.

Wiley Jones was transported to the Floyd County Jail without further incident.