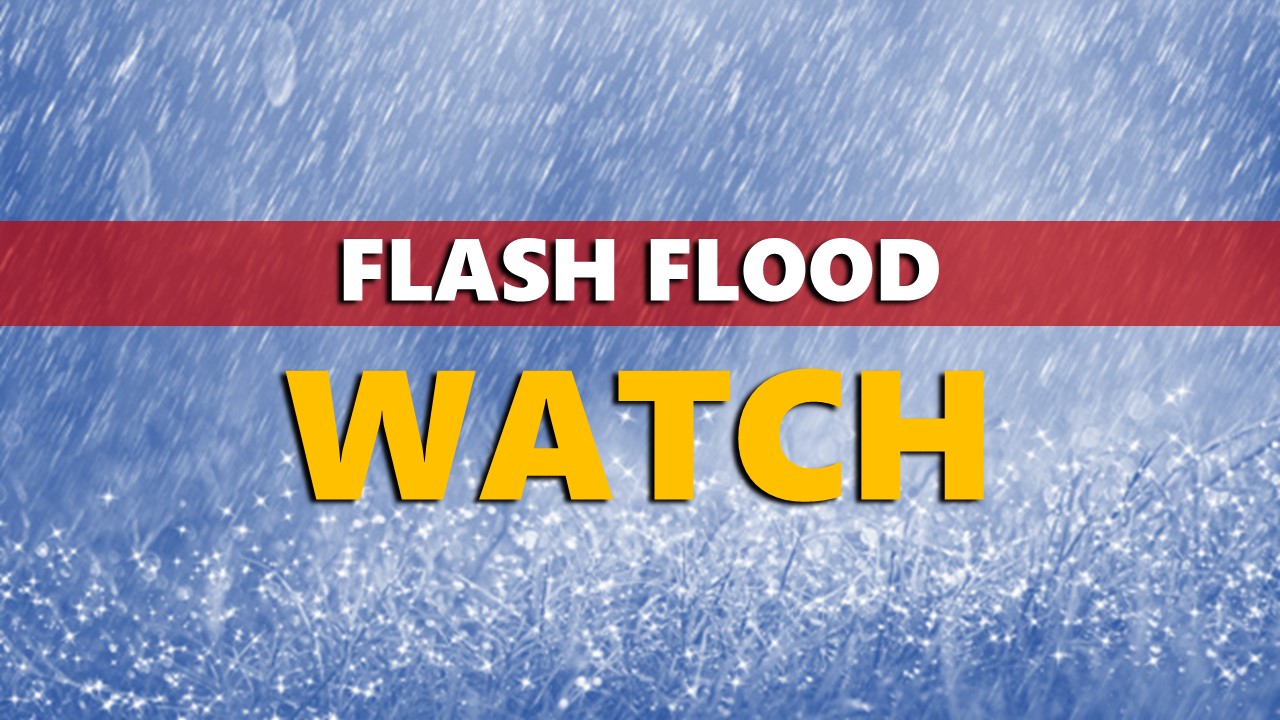 ALERT:  The National Weather Service in Louisville has expanded the Flash Flood Watch to include a portion of Indiana, including the following areas, Dubois and Orange.

* A stationary boundary over the region combined with a tropical airmass will lead to the development of showers and thunderstorms across the region.

The storms will be capable of producing torrential rainfall and will be moving slowly.

This rainfall combined with the heavy rainfall over the past few days will lead to flash flooding in some areas.

A Flash Flood Watch means that conditions may develop that lead to flash flooding. Flash flooding is a very dangerous situation.

You should monitor later forecasts and be prepared to take action should Flash Flood Warnings be issued.