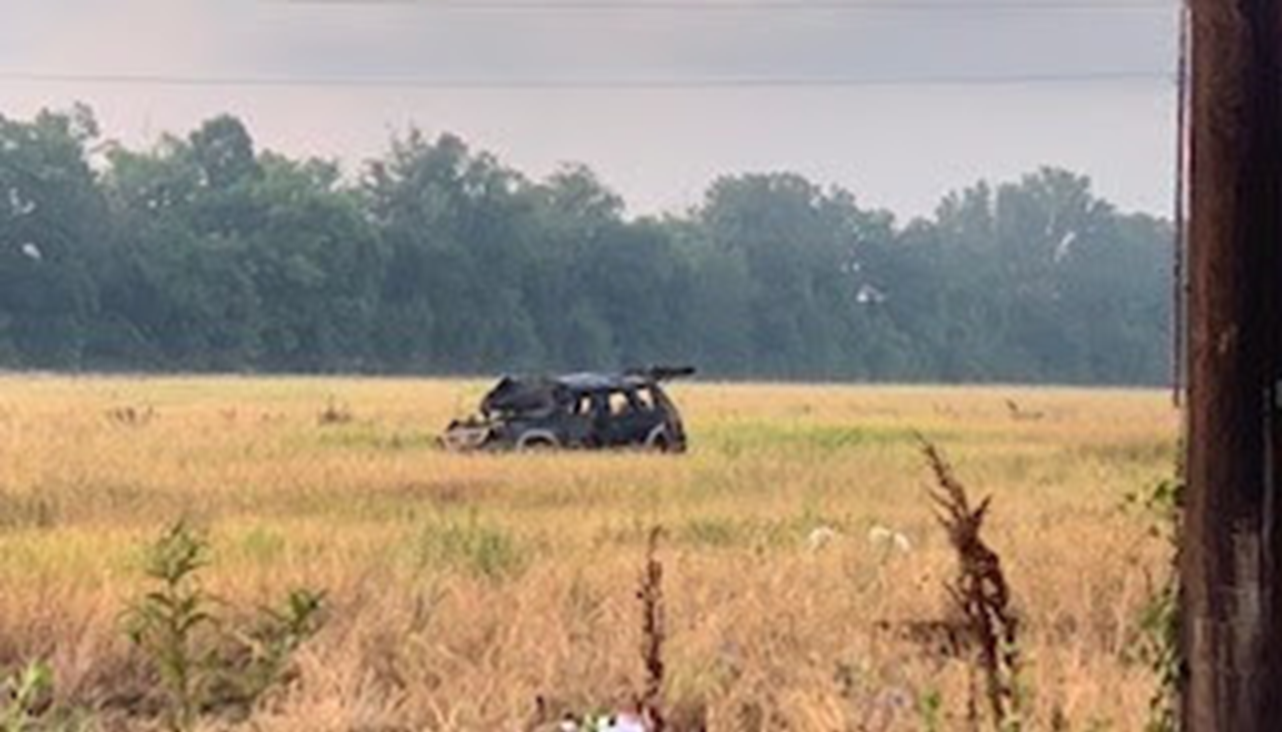 SCOTTSBURG -- At approximately 2:00 a.m. on Friday, August 9th, the Scott County Sheriff's Department responded to a single-vehicle crash on North Main Street near Rose Walk Road, just north of Scottsburg.  When officers arrived on the scene, they found Black 2002 Ford Explorer in a field to the east side of the roadway.   The vehicle had extensive damage, and multiple occupants had been ejected.

The sheriff's department requested the assistance of Indiana State Police crash investigators who quickly responded and assumed the investigation.  Two of the seven occupants were trapped inside the vehicle requiring extrication before being rushed to Scott County Memorial Hospital.  Both were later flown to University of Louisville (UofL) Hospital and are in stable condition.

A preliminary investigation reveals that the Ford Explorer was southbound on Main St. approaching Rose Walk Road. For an unknown reason, the vehicle left the east side of the roadway at an excessive rate of speed.  The car overturned several times before coming to rest in an upright position and facing north in a field off the east side of Main Street.  None of the seven occupants were wearing a seatbelt, and all five of the ejected occupants were pronounced dead on the scene, including a 16-year-old female.

This crash is still under investigation.  Family members of the deceased have been notified.