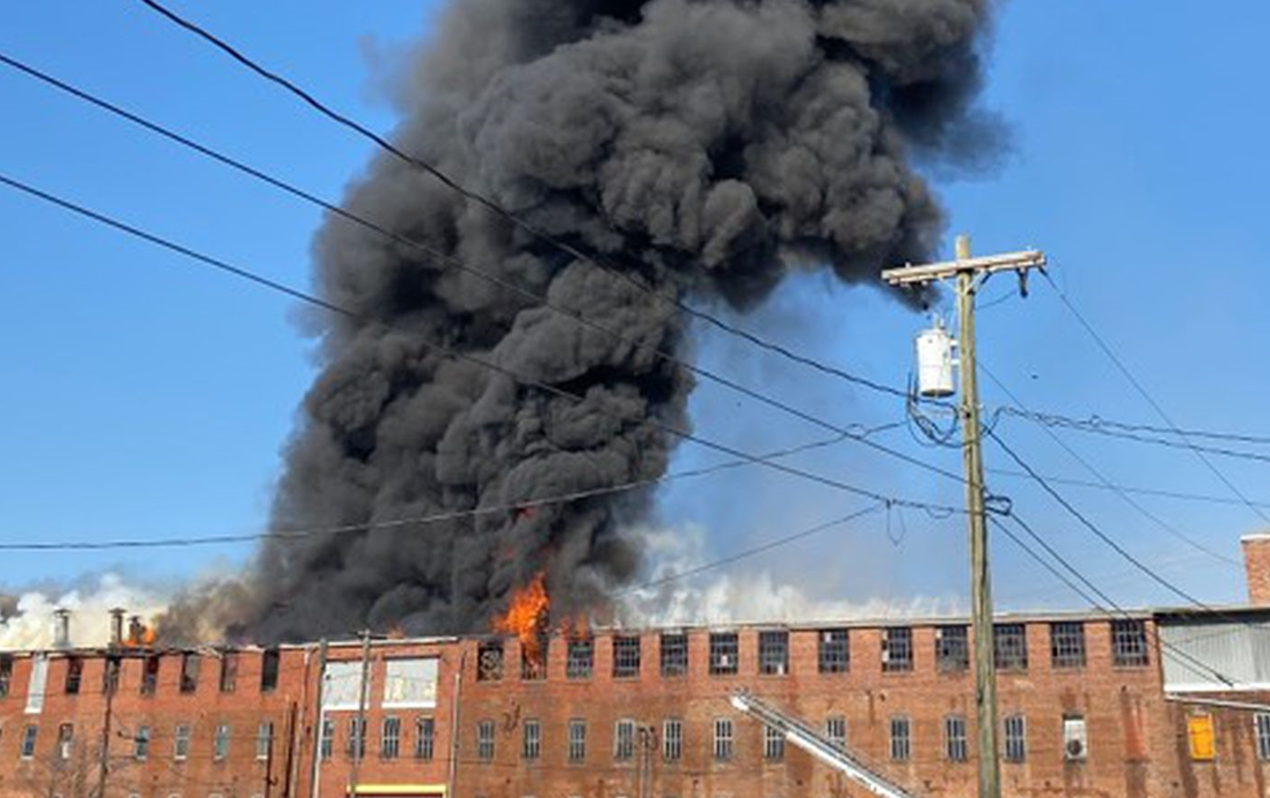 It’s located in the 200 block of Main Street.

The building was owned by the Tell City Port Authority and was rented out to council agencies.  It also housed softball practices and Tell City’s Archery Club.

“It was going to be for the community, but it’s gone now though,” Tell City resident Riley Horton told WFIE-TV in Evansville.

The building was completely destroyed in the fire.  No word today on what caused the massive blaze.

City officials tell 14 News they are ready to start over and build something even better.

Luckily no one was hurt in the fire.