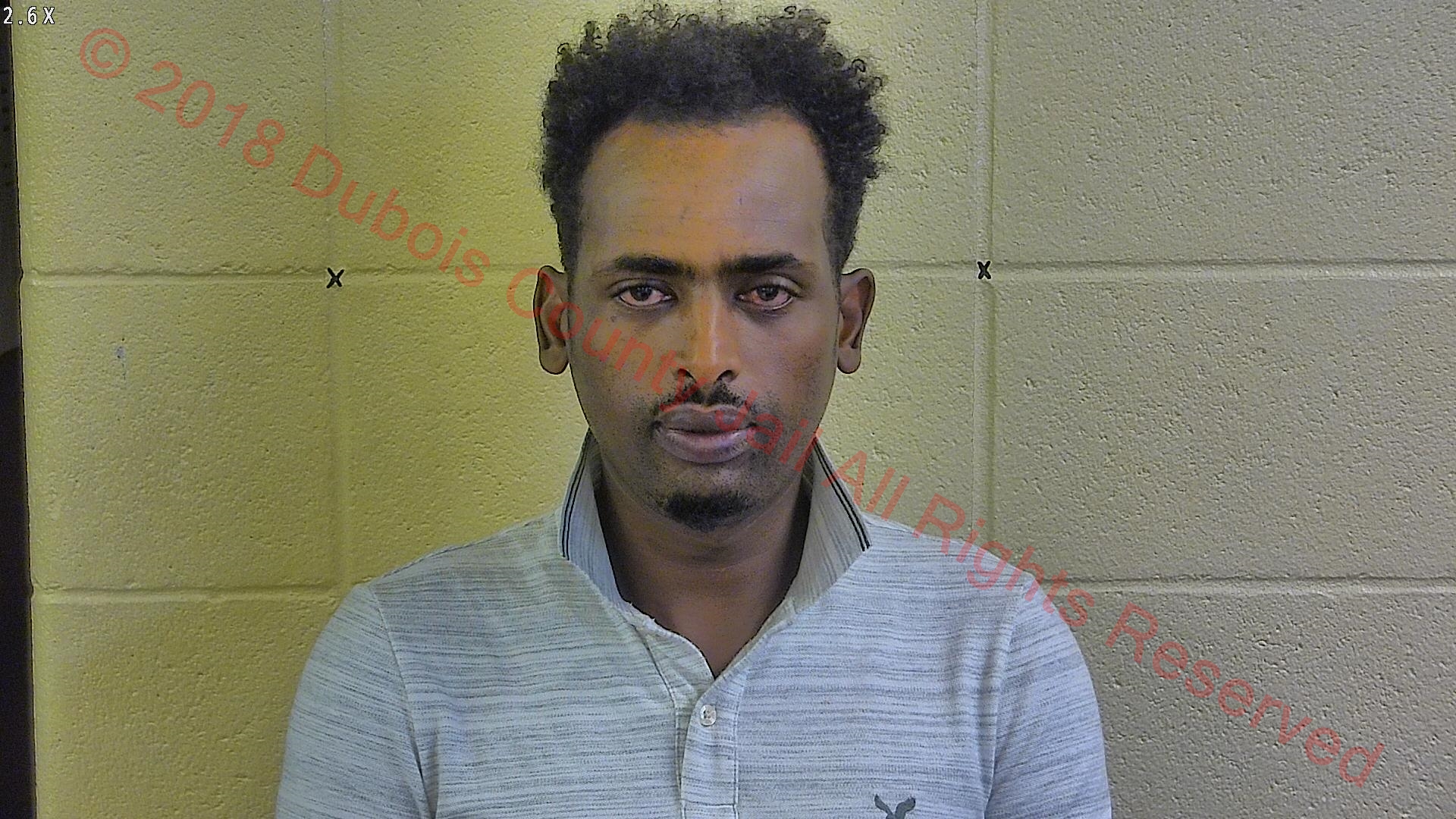 HUNTINGBURG --  A Huntingburg man is in jail today after an argument over a set of keys turned violent.
It happened just before midnight Friday in an apartment in the 200 block of North Geiger Street in Huntingburg.
Police say 34-year-old Moustaf Hasan Adam tried stabbing the other man with a knife during the fight and took the keys.
That man was taken to the hospital for lacerations to the neck.

Adam is charged with felony Robbery and Battery, also a felony.

The victim was treated at Memorial Hospital and released.