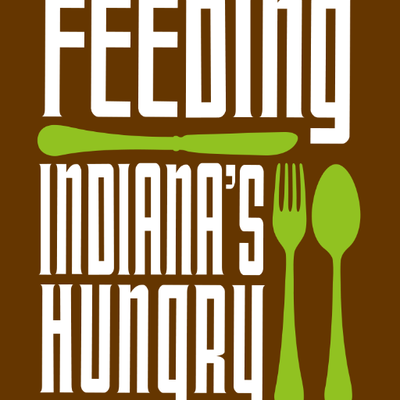 In a stunning and unexpected failure last week, the U.S. House of Representatives rejected the 2018 Farm Bill by a vote of 198-213. Failure to pass the Farm Bill puts Hoosiers at risk, with thousands of Indiana families at risk of hunger at the mercy of Congress and a political circus.

"Feeding Indiana's Hungry remains concerned that the proposed cuts to the Supplemental Nutrition Assistance Program (SNAP) included in the Farm Bill would drastically increase hunger in Indiana," said Emily Weikert Bryant, Executive Director of Feeding Indiana's Hungry. "Last week's vote presents an opportunity for the House to reconsider their proposed cuts to federal nutrition programs— we urge Members of Congress to put Hoosiers first and work together on a bipartisan basis before revisiting the Farm Bill.

"Our food banks see firsthand the struggles families, seniors, veterans, and children in our community face when they are food insecure. Our work to reduce hunger relies upon strong federal nutrition programs to do so. For every meal provided by our food banks, SNAP provides 12. The bill's SNAP cuts would devastate Americans facing hunger and leave our food banks unable to fill the gap.

"While we firmly support the concept of work and fostering self-sufficiency through the SNAP program, the additional requirements imposed by the House bill go too far. Rather than placing Americans on a path to a better life, they would erect impossible hurdles and make no allowance for increased financial burdens, such as child care or transportation, let alone the challenges older Americans face in finding employment. At present, the average duration of unemployment in this country is nearly six months. It is unrealistic to expect people facing hardship to perform to a higher standard.

"As the bill process continues in the House and Senate, we encourage leaders in both chambers to approach this legislation from the bipartisan mindset that strengthening key nutrition programs is the best way to put individuals on a pathway to a better life."