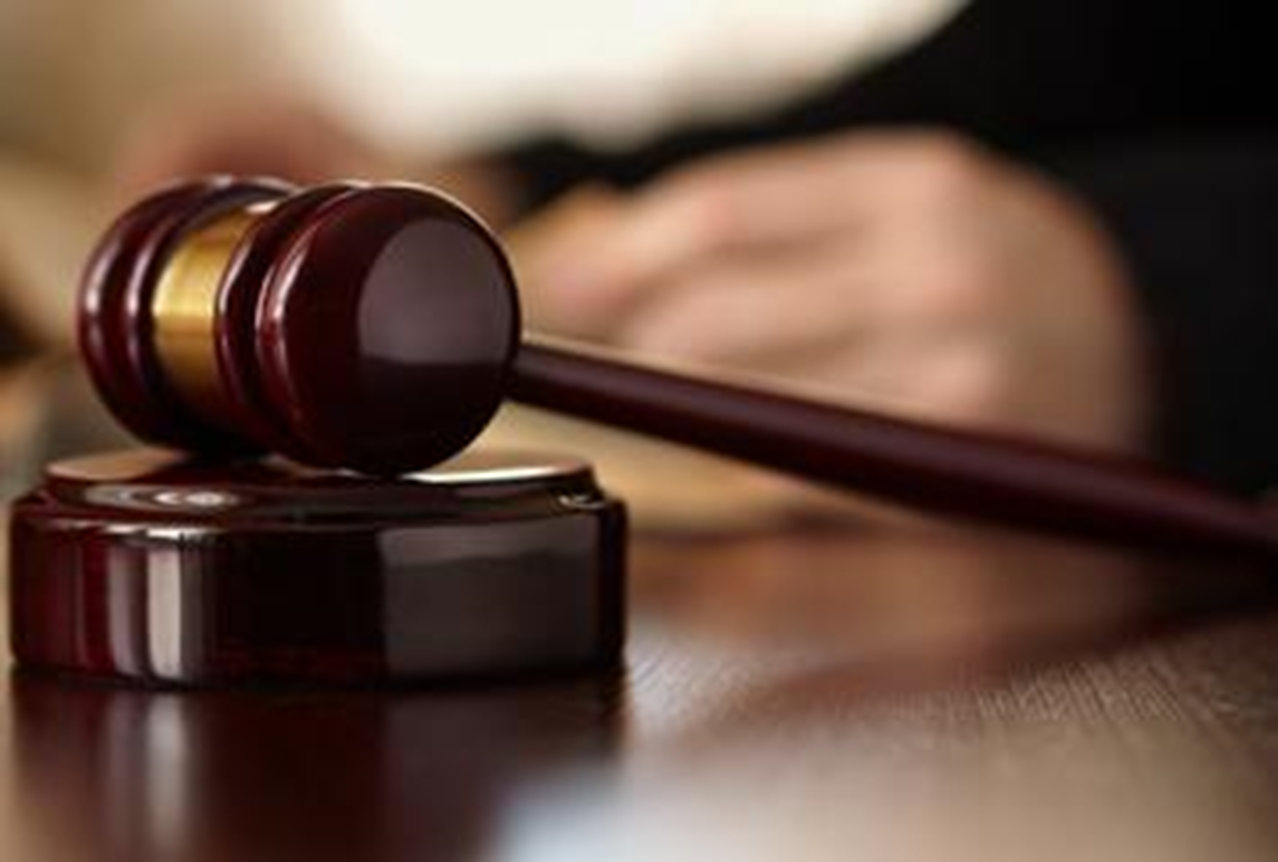 JASPER -- A federal jury has cleared a state trooper out of the Jasper post who shot and killed Jose Damiani Jr. in West Baden during a domestic dispute back in 2015.

The jury found this week that trooper Michael Allen did not use excessive force when firing on the suspect who charged at another trooper with a pole during that incident.

Attorney General Curtis Hill says his agency always regrets the loss of human life in police action shootings, but, he adds, at the same time, he appreciates the jury’s correct finding in this case that the trooper was simply doing the job he was entrusted to do.