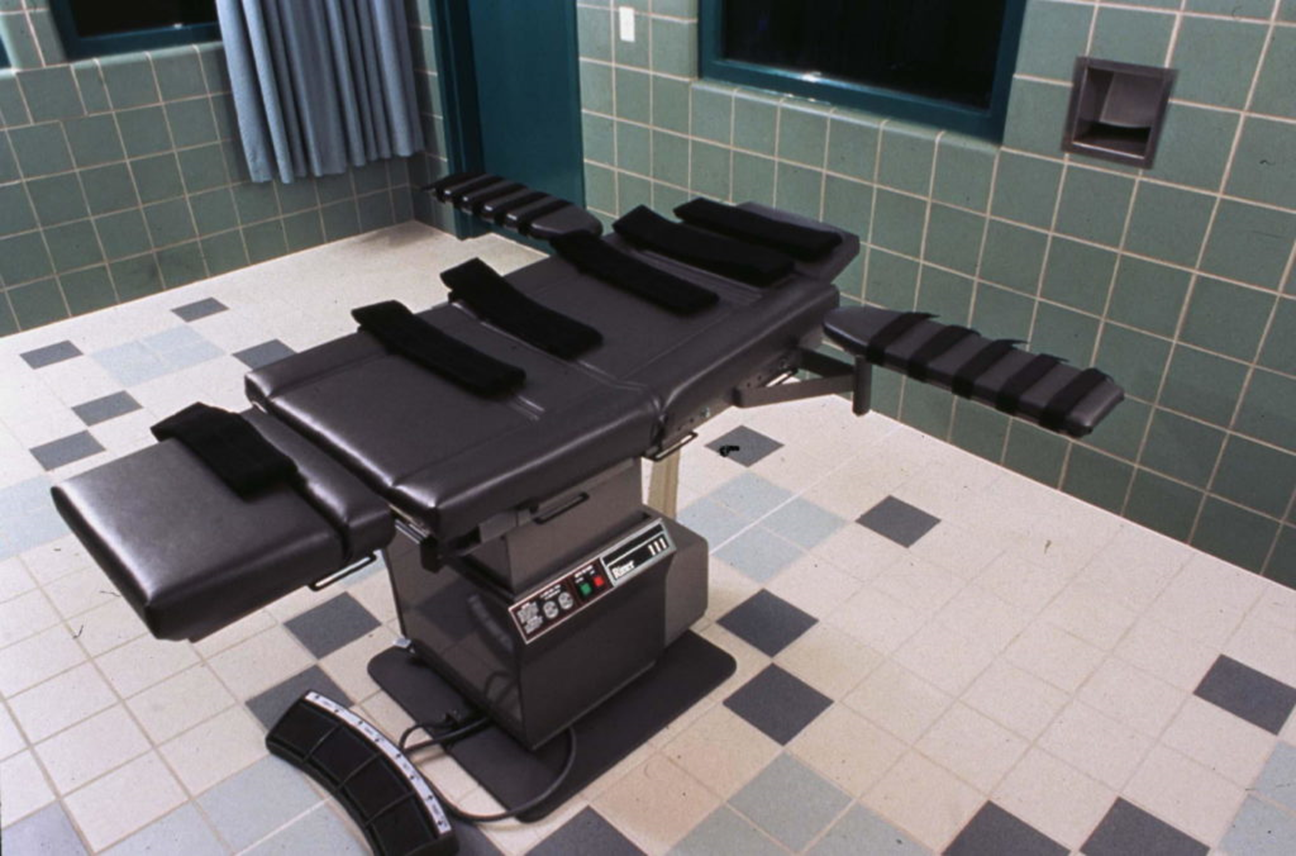 TERRE HAUTE, Ind. -- After a lapse of nearly two decades, the executions of federal inmates will resume at the U.S. Penitentiary in Terre Haute.

The Dept. of Justice announced Thursday that the U.S. government is reinstating the death penalty for federal inmates convicted of capital crimes such as murder, treason, and espionage.

U.S. Attorney General Bill Barr directed the Bureau of Prisons to schedule the executions of five death-row inmates convicted of murdering and torturing or raping children, the elderly, and the disabled:

"Under Administrations of both parties, the Department of Justice has sought the death penalty against the worst criminals, including these five murderers, each of whom was convicted by a jury of his peers after a full and fair proceeding. The Justice Department upholds the rule of law—and we owe it to the victims and their families to carry forward the sentence imposed by our justice system."

Federal death row is located at the Terre Haute facility, which is where the following inmates will be executed by lethal injection:

Lee, a member of a white supremacist group, killed a family of three, including an eight-year-old girl. After robbing the victims and shooting them with a stun gun, he covered their heads with plastic bags, weighted their bodies down with rocks, and dumped the family into an Illinois bayou.

Mitchell stabbed a 63-year-old woman to death and forced her nine-year-old granddaughter to sit next to her lifeless body for a drive of 30 to 40 miles. He then slit the girl's throat, crushed her head with rocks, and then severed and buried the hands of heads of both victims.

Purkey raped and murdered a 16-year-old girl and then dismembered and burned her body before dumping it into a sewage lagoon. He was also convicted in state court of using a claw hammer to bludgeon to death an 80-year-old woman who had polio and walked with a cane.

Bourgeois tortured, molested, and then beat to death his two-and-a-half-year-old daughter.

Honken shot and killed five people: Two men who planned to testify against him and a working mother and her ten-year-old and six-year-old daughters.

Each of these inmates has exhausted their appellate and post-conviction remedies, and currently, no legal impediments prevent their execution.