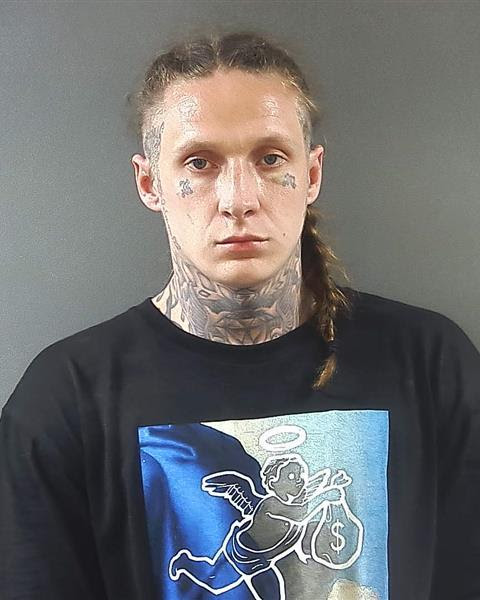 Mt. Vernon- The Indiana State Police have released their findings in an infant’s death.

Officer’s arrested 26-year-old Devin Morrison on charges of Neglect of a dependent causing death in the death (Level 1 Felony) of his 10-month-old daughter. According to a press release, Posey County 911 received a call at 7:49 a.m. from a residence on 5th street in Mt. Vernon. The caller said an ambulance was needed for an unresponsive child.

Posey County EMS transported the child to Ascension St. Vincent Hospital, where she would later die from her injuries. Detectives say the nature of the injuries rose suspicion.

An autopsy conducted on Monday, September 12th, showed the child died from bleeding on her brain (subdural hemorrhage) caused by multiple skull fractures. The Posey County Coroner ruled the death a homicide.

On Thursday, September 15th, officer’s arrested Morrison at 12:19 p.m. He is currently being held at the Posey County Jail without bond.