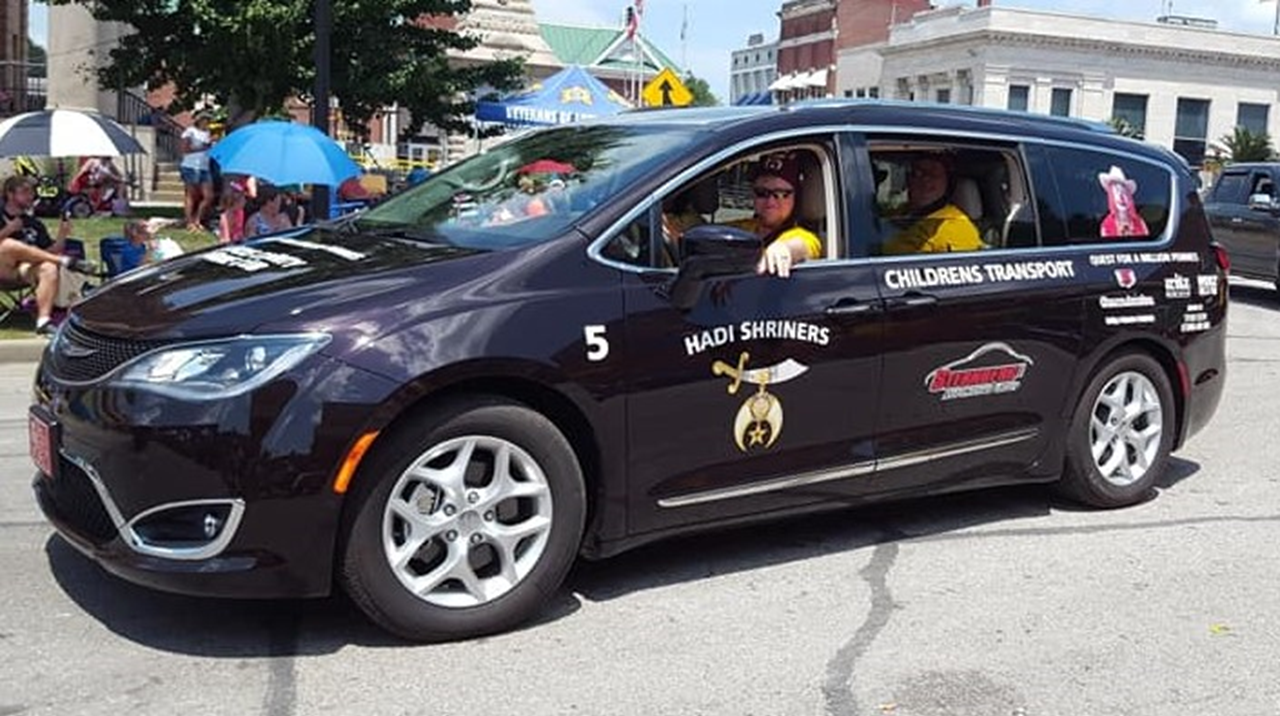 JASPER -- On September 30 during the Jasper High School Volleyball game "Team Addison" will make a donation to the Dubois County Shrine Club.

Addison Simmers, a young girl from Jasper, had scoliosis surgery in St. Louis this summer.  She has made great progress and to show appreciation for what the Shrine Hospital has done for her, her family and supporters want to make this donation.

If you’ve been helped or know of someone who has been helped at a Shrine Hospital, you're asked to please try to attend the JHS Girls Volleyball game on September 30.

The JV game begins at 6:30 and the varsity game begins at 7:30.  Members of the Hadi Shrine Hospital Staff will be in attendance to accept this much-appreciated donation.

In the last 18 years The Quest for a Million Pennies has raised over $225,000 to benefit the Hadi Shriner’s Children’s Hospital Local Transportation Fund. Shriner's transport children needing help from Southern Indiana free of charge.

One of the vans purchased through the Quest for a Million Pennies is now permanently stationed in Dubois County to make transportation easier.

If you’d like to make a donation to the Shriner’s or the Quest for a Million Pennies take it to any German American location.