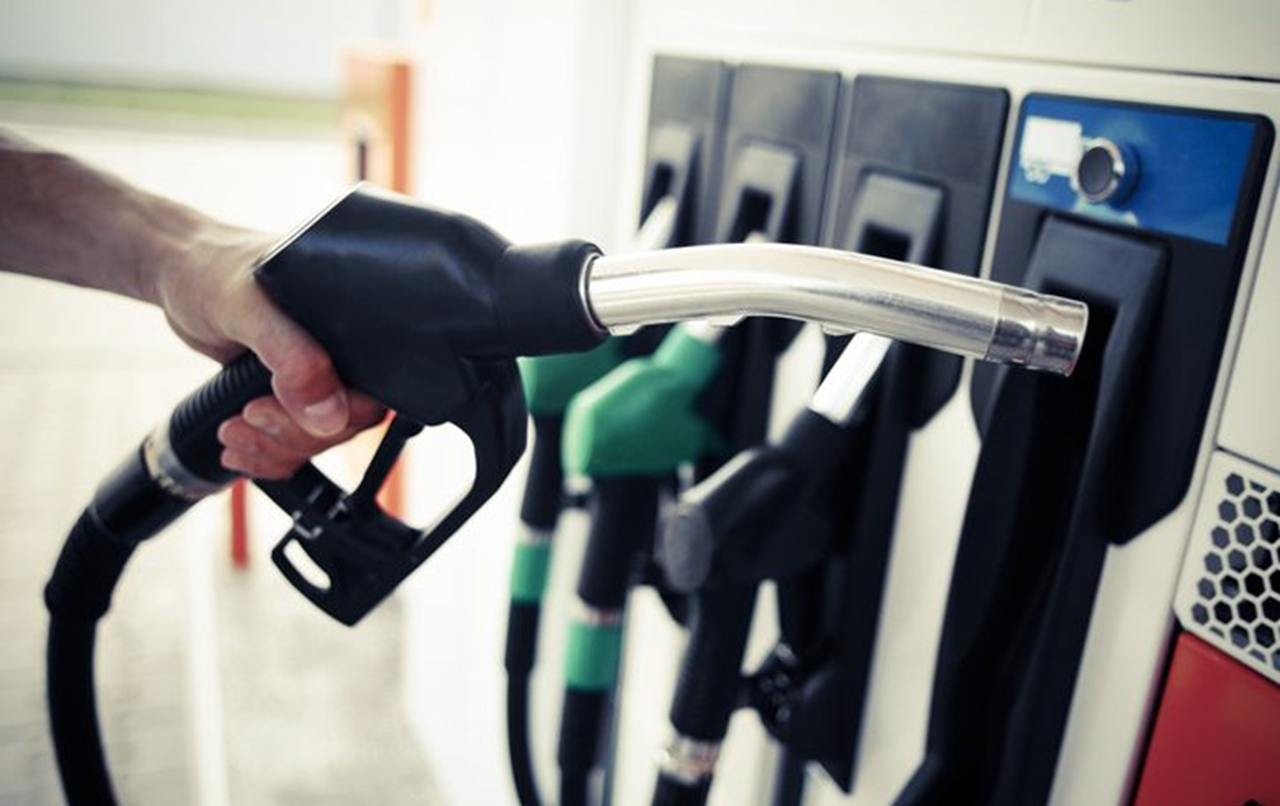 STATE WIDE--You will likely see gas prices in Indiana affected by the winter storm's damage in Texas. The power has been shut off to some major refineries.

"Some of the extreme temperatures in Texas have shut down as many as a dozen refineries," said Patrick DeHaan, senior petroleum analyst with Gasbuddy.com. "Those refineries amount to about 20 percent of all U.S. refining capacity. We're starting to see the losses in terms of gasoline production add up very quickly."

The average price for gas in Indiana was $2.47, Wednesday, the same as Tuesday. The national average was up two cents, at $2.56. DeHaan said you will likely see those prices go up.

"Hopefully those refiners are able to return to service relatively quickly or we may see more of a pinch at the pump in the weeks ahead."

DeHaan said whether the storm has a long-term effect depends on whether the refineries can get back online quickly.

"Refineries simply do not return to service like a light switch. It will take days," he said. "So log as they can begin to resume operations this weekend I think we will have potentially a minimal to slight impact on prices."

He said if the outages continue into next week, you should look for it to have a lingering effect.

He said prices have already been going up because of the effects of the pandemic.

"On the short-term side we have the extreme cold weather that would be a temporary impact on gas prices. But, the longer-term trend is that continued recovery from the pandemic is boosting gasoline demand and oil producers so far have not really responded to that rebound in demand."

DeHaan said the only way you'll see some long-term relief is if oil producers increase gas production to meet the demand.