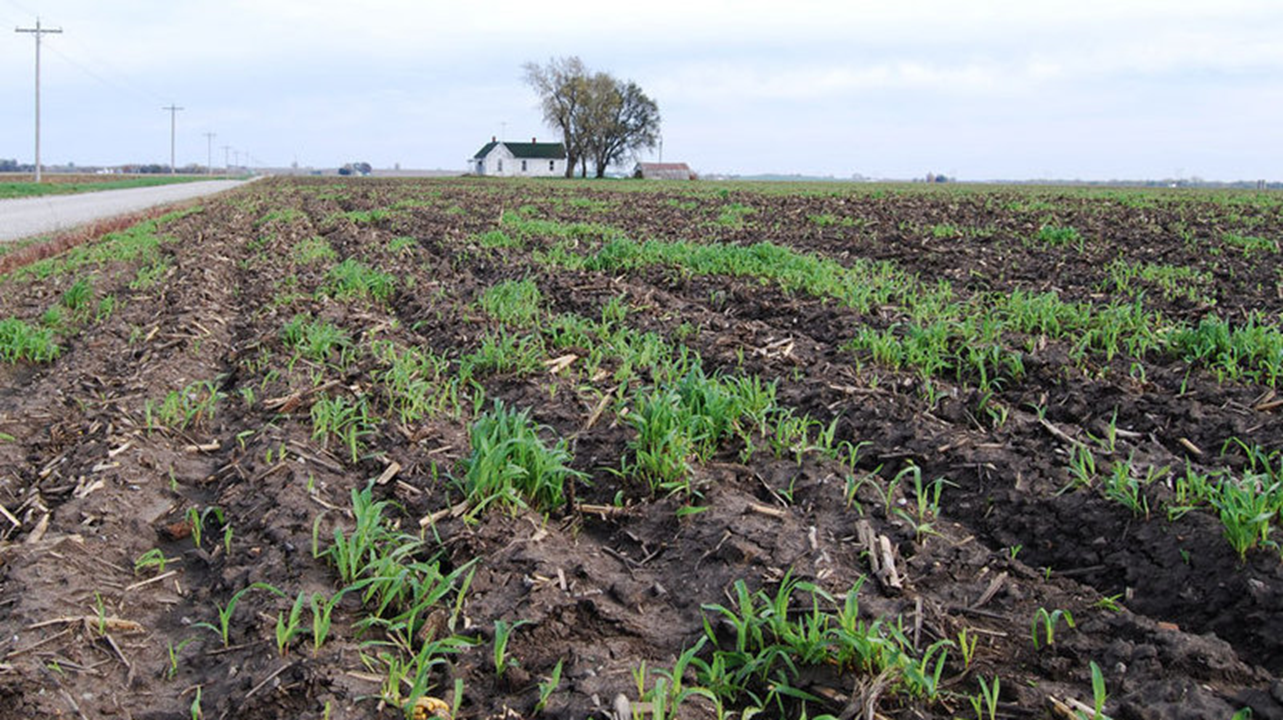 AREA WIDE -- We know it’s a bad year for Hoosier farmers, but now, experts say, it could be the worst crop seasons ever in Indiana.

The Pro Farmer is a grain marketing newsletter.  It sent a team of 60 scouts across the state to get a late-season assessment of Indiana’s major grain crops to come up with that claim.

The USDA says 32 percent of the state’s corn is rated good to excellent.  27 percent has been ranked poor to very poor with the remaining 41 percent classified as fair.

Flooding during the Spring planting season forced many area farmers to plant crops late, in many cases after the planting deadline.

Once they got their crops planted, rain became nearly non-existent leading to further problems for those farmers.