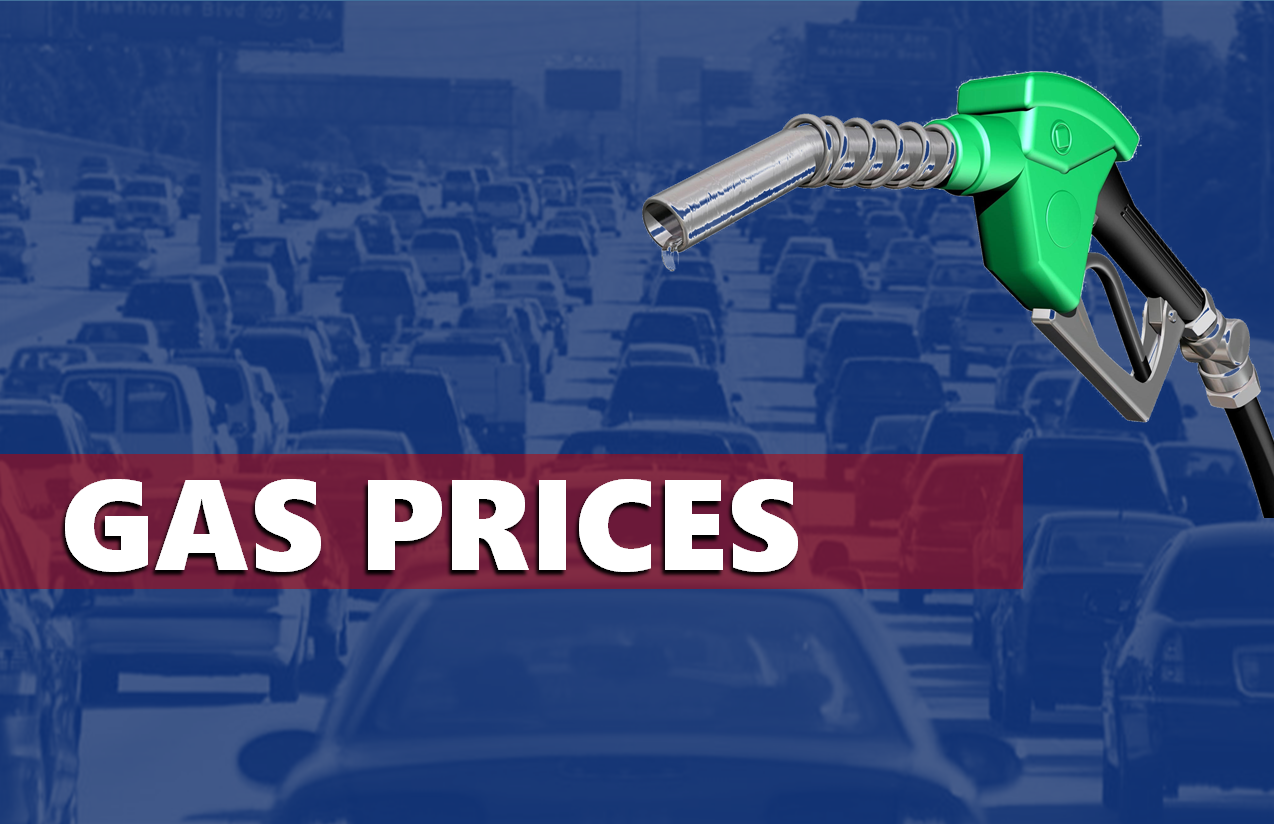 STATEWIDE -- You might see a difference at the gas pumps soon, as the United States pulls back sanction waivers on countries that purchase oil from Iran.

"This is not a piece of news that will make gas prices lower," says GasBuddy analyst Patrick DeHaan.

DeHaan says a lot of countries buy oil from Iran, but with the waivers being pulled back, it will make it difficult for oil to flow out of Iran, and is already having a big impact on the price of oil.

"It's something that could take a few days, maybe a week," DeHaan says on how soon we could see a spike in the gas prices. "This is a developing situation today. It really will be contingent on how quickly Saudi Arabia can ramp up oil production to make up for the loss."

Along with that, DeHaan says we are still in the time of the year where prices rise because of refinery maintenance, and the switch to summer blend. He says it's possible gas prices could reach above $3 per gallon briefly, but relief is coming soon.

"I think we're in the 7th Inning Stretch, so to speak, of the gas price rally. It's probably closer to 50-50 odds that Indianapolis and the state could hit that $3 mark."

Right now, the national average is at $2.85 per gallon, according to DeHaan. The average in Indiana is $2.83.