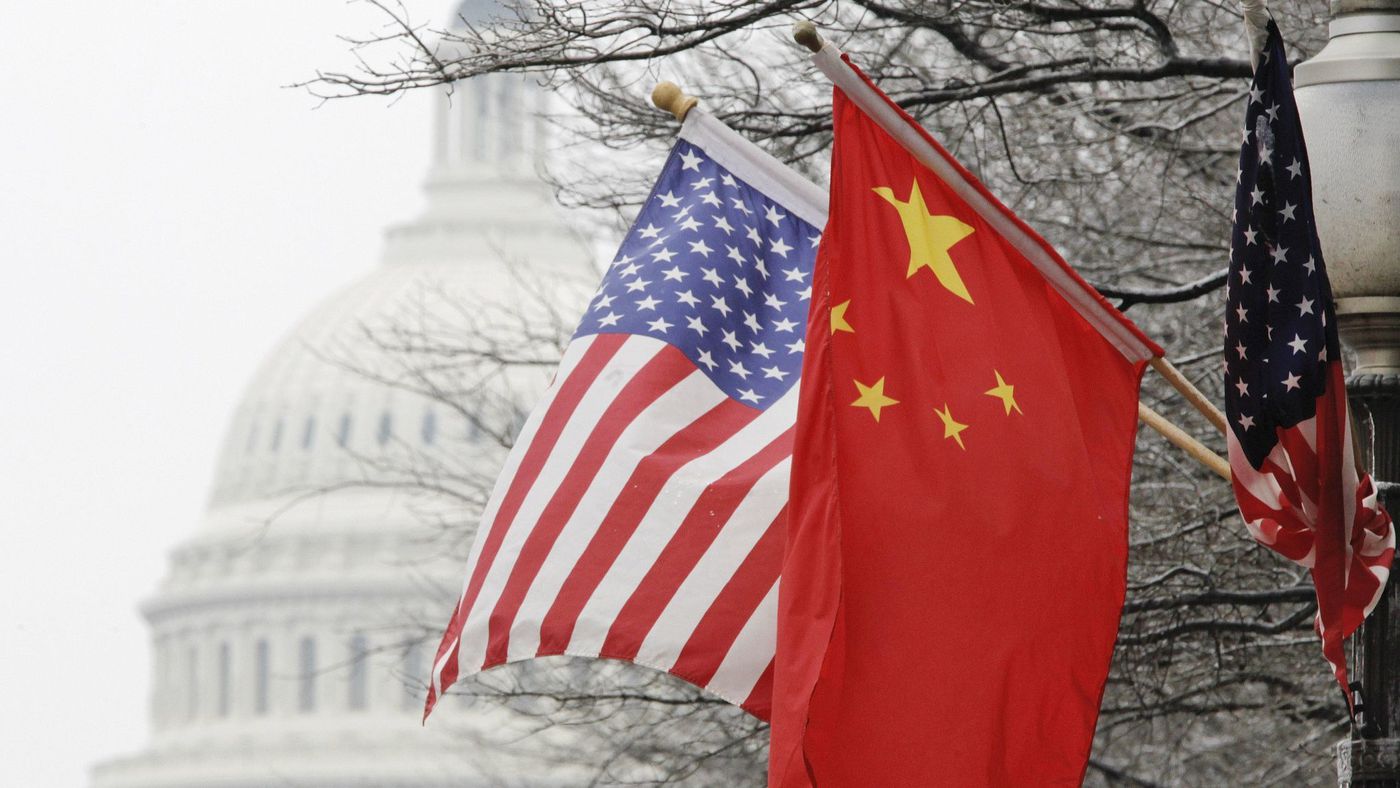 We’ll be feeling the impacts of new tariffs signed by Pres. Donald Trump recently.  But Hoosier experts say, there will be some good, and some bad news, for us here in Indiana.

IU economist Dr. Matt Will says the tariffs, which have drawn criticism from lawmakers on both the left and the right, may be harder on companies that produce aluminum and steel products than they will be on area farmers.

Dr. Will says the president has not done a great job overall with trade.He says it’s good for us to be able to import some products that could be made cheaply elsewhere, so better-paying jobs can, instead, go to Americans.

Lawmakers on both sides of the isle have voice concerns over the tariffs, fearing it could cause a trade war with some of the nation’s biggest trade partners, including China.

China has vowed to retaliate.