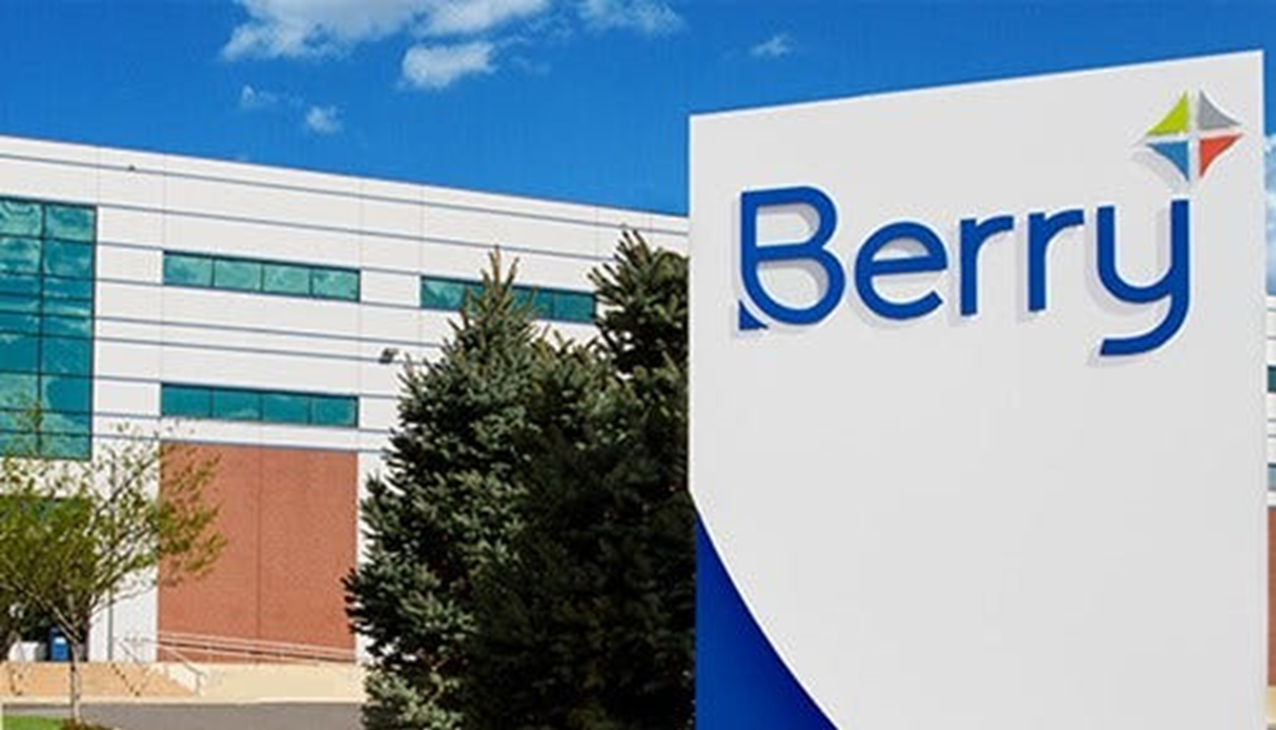 WITZ RADIO NEWS IS AN AFFILIATE OF NETWORK INDIANA / PHOTO: INSIDE INDIANA BUSINESS

ODON --It's being called a competitive win for the town of Odon.

Evansville-based Berry Global Group broke ground Wednesday on an expansion of its plant in Odon. It's supposed to add 11 new jobs, which would go along with 40 people who already work at the plant.

"We're incredibly excited and we feel that it speaks testaments to the available workforce and competitive advantage that Daviess County has here," says Bryant Niehoff, executive director for Daviess County Economic Development Corporation, in an interview with Inside Indiana Business.

Berry Global Group is a global manufacturer and marketer of plastic packaging products.

Niehoff also says Daviess County has an unemployment rate of 2.5 percent which creates challenges for companies looking to hire workers. “But because of their (Berry) reputation and because of the wages, the benefits this company provides, I think they will I think they’ll fare just fine,” said Niehoff.

The Indiana Economic Development Corporation offered Berry Global up to $100,000 in conditional tax credits. The company only gets those credits if they hire Hoosiers to fill those jobs.

Hoosiers can make a big difference for Berry, says Niehoff.

"Establishing local talent pipelines is becoming critical to what we do as an economic development agency and what we're doing, not only in Daviess County, but the region," Niehoff said.

The multi-million dollar expansion will add another 40,000 square foot facility to the current facility.

Groundwork has already begun. They hope to have the expansion done sometime next year.