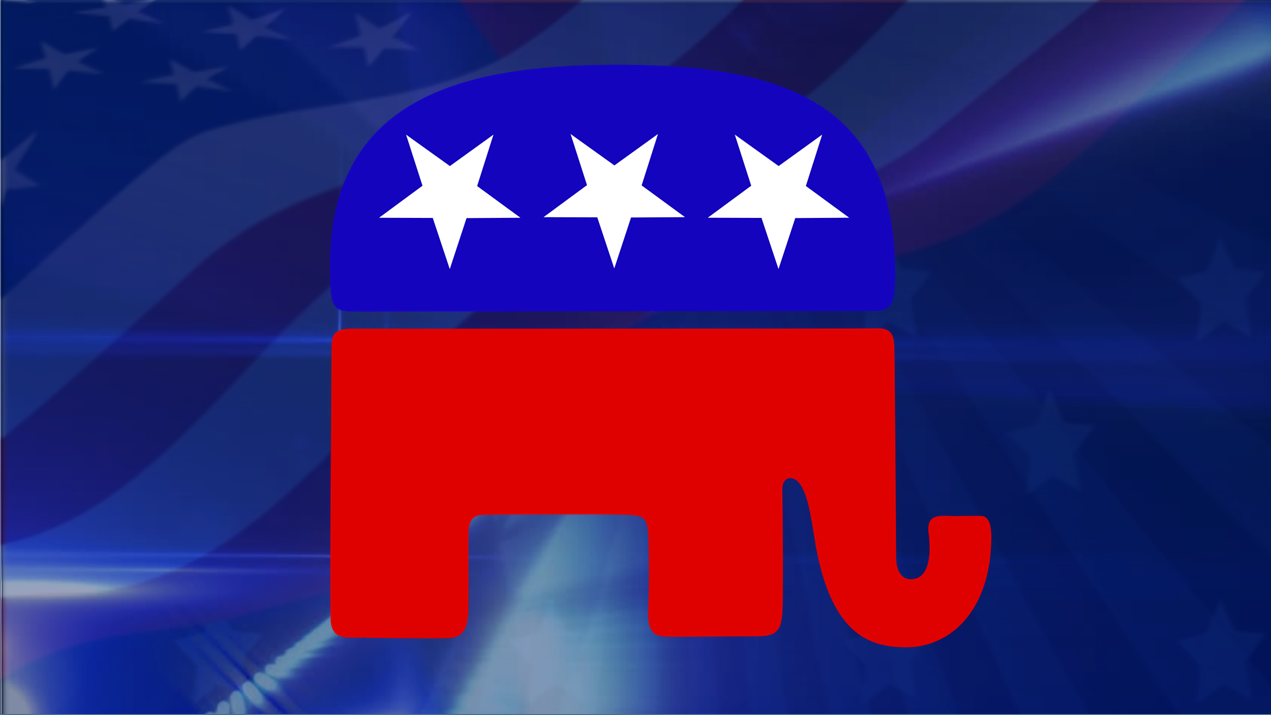 State lawmakers serve on interim committees throughout the summer and fall, and examine top policy issues, gather public input and recommend legislation for the regular session beginning in January.

State Rep. Wendy McNamara (R-Evansville) will serve as chair of the Interim Study Committee on Corrections and Criminal Code, which will conduct a multi-year review of current trends with respect to criminal behavior, sentencing, incarceration and treatment. The committee will also study the logistics of ensuring release-ready patients and offenders from Indiana psychiatric hospitals receive care upon release, and analyze criminal code laws concerning HIV.

"Interim study committees provide the opportunity to do a deep dive into important issues to help craft the best legislation possible prior to the 2023 session," McNamara said. "This interim, we'll look at our state's sentencing laws and study options for ensuring those with mental health issues receive care upon release from a state facility among other issues."

McNamara will also serve on the Justice Reinvestment Advisory Council, which conducts state-level reviews of local corrections programs, county jails and probation services, and on the Board of Trustees of the Criminal Justice Institute, which develops long-range strategies for Indiana's criminal and juvenile justice systems.

State Rep. Cindy Ledbetter (R-Newburgh) will serve on the Indiana Commission to Combat Drug Abuse, which considers ideas to defeat the drug epidemic, and the Low Barrier Homeless Shelter Task Force, which will study the cost to build and operate a low-barrier homeless shelter in Indianapolis.

"Whether it's someone fighting addiction or struggling with homelessness, we to ensure resources and services are available to those who need a hand up," Ledbetter said. "Our goal is to come up with ways to help Hoosiers achieve better outcomes and live productive lives."

State Rep. Tim O'Brien (R-Evansville) will serve on the Lewis and Clark Expedition Commission, which was originally created by the Indiana General Assembly to commemorate the 2003-2006 bicentennial of the explorers' historic expedition. Upon conclusion of the bicentennial, the General Assembly voted to make the commission permanent so it could continue building on the work it had done.

"Indiana's rich history should continue to be celebrated, and that includes the historic Lewis and Clark Expedition," O'Brien said. "I look forward to discuss ways to educate Hoosiers about Southern Indiana's role in this seminal event of American history."

Members of the public are welcomed to attend and testify at committee hearings, which typically occur at the Statehouse in Indianapolis. Hearings are also livestreamed and archived online at iga.in.gov, where committee calendars and meeting agendas are posted.

Click here to learn more about the topics state legislators will be examining in the coming months.