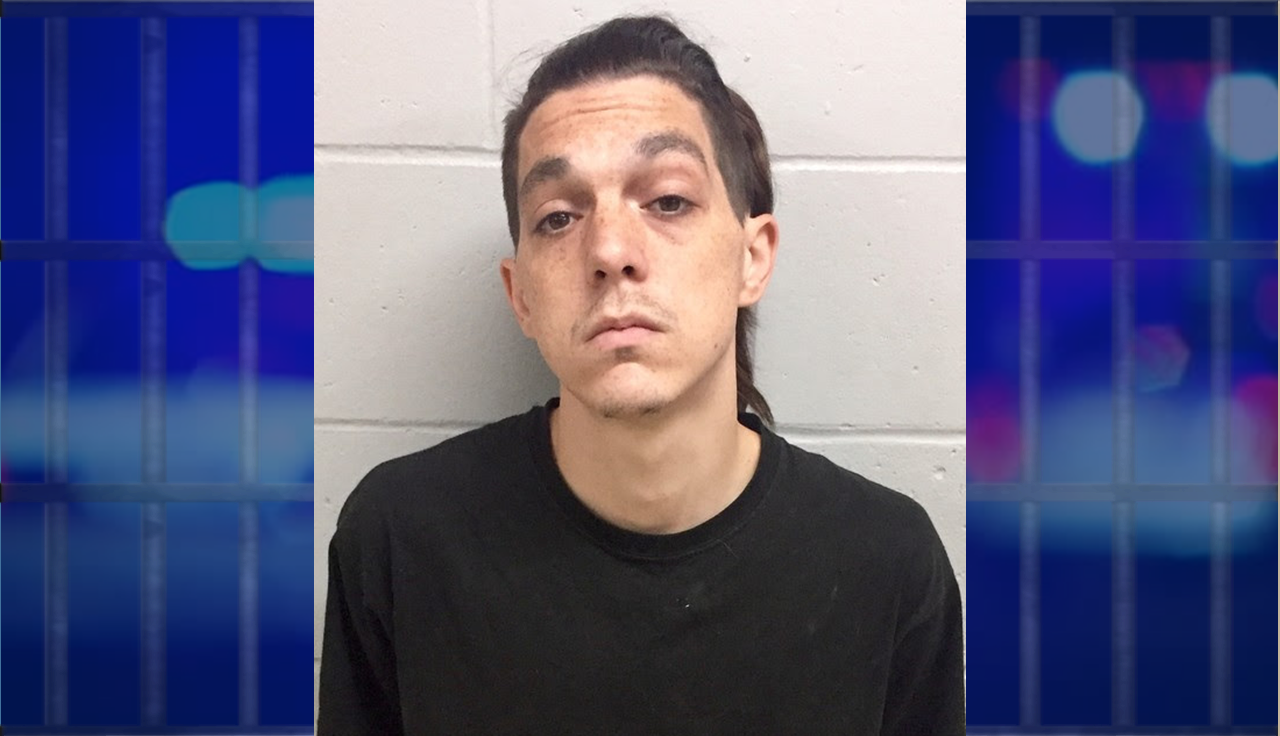 WASHINGTON -- A higher felony charge has been filed against Bobby Leighty, the Washington man arrested in the negligent death of an infant in his care.

The Washington-Times Herald reports new findings that Leighty endangered the baby’s life when he failed to get help after the child received abusive head trauma.

He’s now facing a Level One felony count of Neglect of a Dependent Resulting in Death.

He faces 20-40 years in prison if convicted.