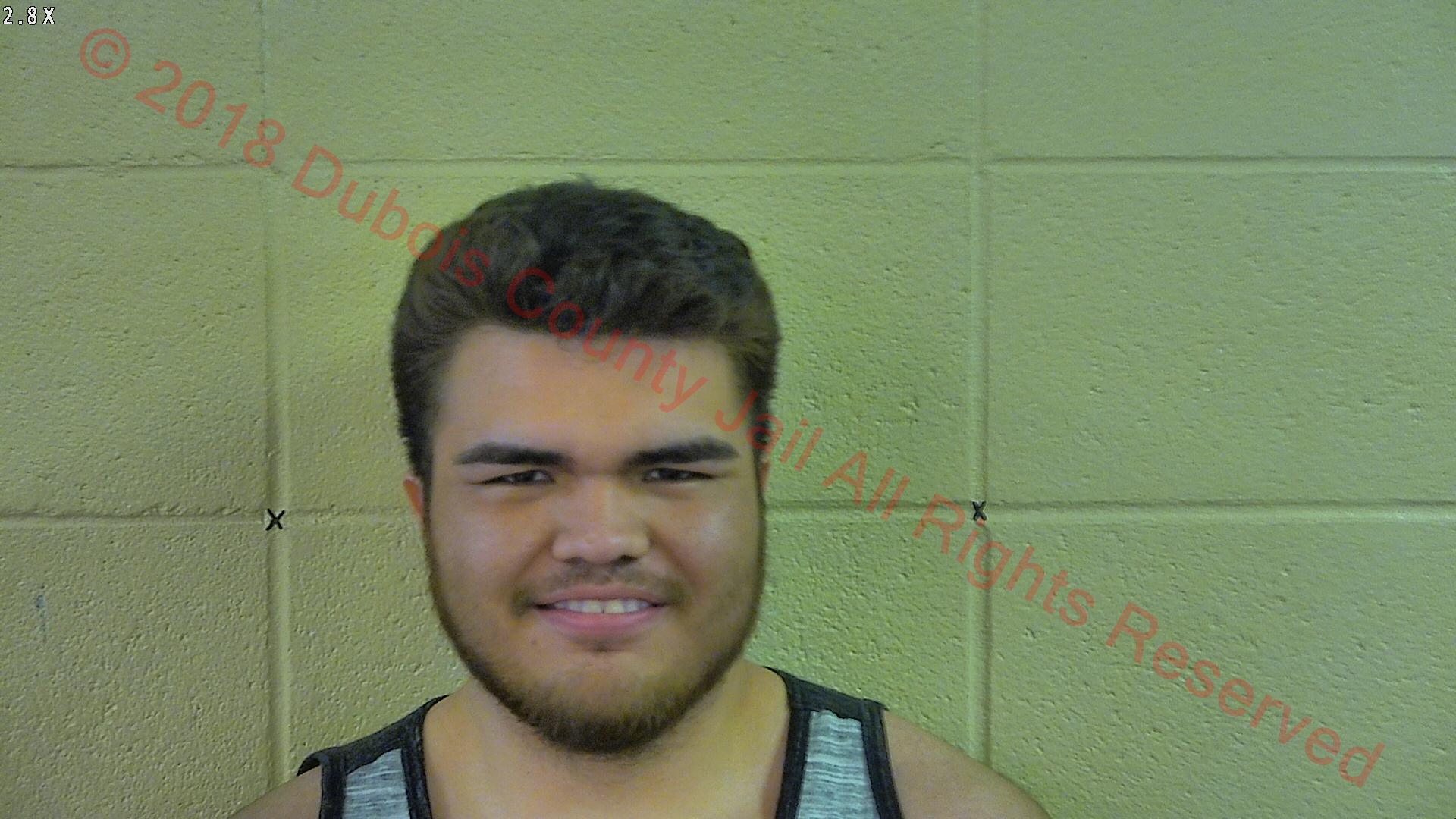 20-year-old Jonathan Ramirez was working at Masterbrand when fellow employees informed management that he appeared to be under the influence of illegal drugs.

His co-workers also claim Ramirez made, what’s being described as “disturbing statements.”

Inside police say they found marijuana and rolling papers.

Ramirez was taken to the hospital to be medically cleared then jailed on misdemeanor possession charges.

He was lodged in the Dubois County Security Center.