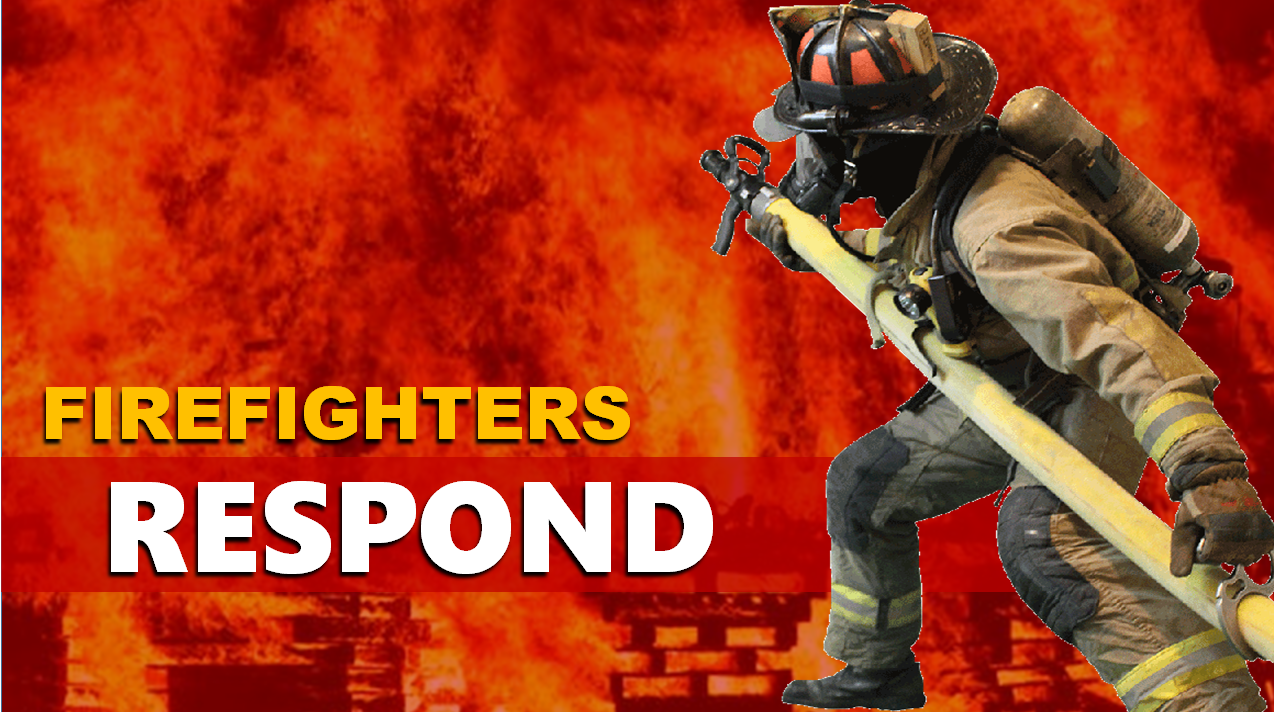 Fire officials say ashes were dumped in the area on Saturday; and Monday’s gusty winds were able to fan the embers enough to reignite surrounding brush.

25 firefighters from two departments responded with 8 trucks and put the fire out.  No buildings were damaged and no one was hurt.

Fire crews were on the scene for about an hour.