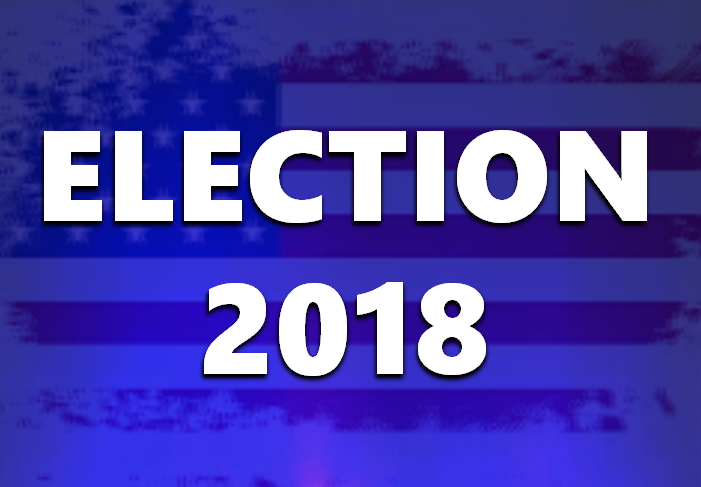 WASHINGTON - An election-security panel co-chaired by IU's president is urging a return to paper ballots by 2020, and preferably for this year's election.

The Committee on the Future of Voting says Russian attempts to hack voting machines two years ago show the need to have ballots that can be hand-counted if necessary. I-U's Michael McRobbie says electronic equipment which stays in use, like registration databases, need up-to-date firewalls and continuous monitoring. And the panel says Internet voting shouldn't even be considered until and unless security gets a lot more robust than it is now.

The panel is urging Congress to approve money to help counties switch to paper ballots. It's also recommending a recount of a small sample of those ballots after every state and federal election to confirm the vote count's reliability.

10 university computer scientists, a Microsoft researcher, and election officials from Texas and California were part of the committee, formed by the National Academies of Sciences, Engineering and Medicine.