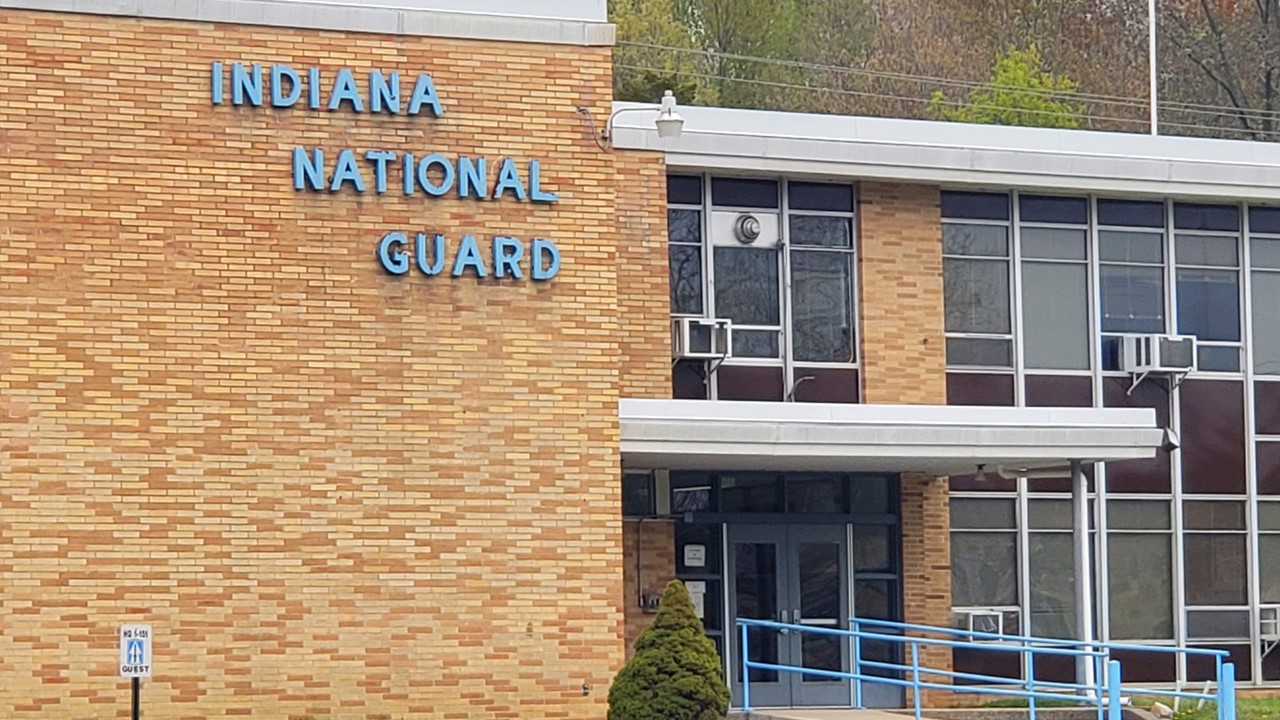 JASPER -- Dubois County will soon see an increase in COVID-19 testing as part of a statewide initiative to test more Hoosiers for COVID-19.

Minnesota-based OptumServe started testing in California this week. It'll set up testing sites at 20 Indiana National Guard armories in the next week, including in Jasper, with plans to add 30 more locations in the week after that.

State health department chief medical officer Lindsay Weaver says the goal is to perform 30-thousand tests a week on top of the department's own "strike team" testing in hotspots and high-risk settings like long-term care facilities.

Indiana has lagged behind other states in testing in the first weeks of the pandemic, though Weaver says the state has beefed up testing the last couple of weeks.The state has averaged 22-thousand tests a week over the last month.

Once the site opens in Jasper, it will be open for at least 8 hours a day, Monday – Friday.  We don’t have a starting date yet.  Testing is free.  No insurance is required.  If you do have private insurance, however, bring your card with you.

Dubois County Health Department will not be involved with the direct operations of OptumServe's clinics. Local health officials, however, will receive the cases of county residents that test positive for COVID-19.

Testing will be by appointment only.  The registration portal will be open 48 hours before testing sites open.  Testing will still be limited to people with symptoms and those who have been in close contact with them.

Governor Holcomb says the goal is to get testing into parts of the state which have been underserved so far.

Weaver says she's hopeful federal grants will cover some or all of the 18-million-dollar cost of the OptumServe contract.