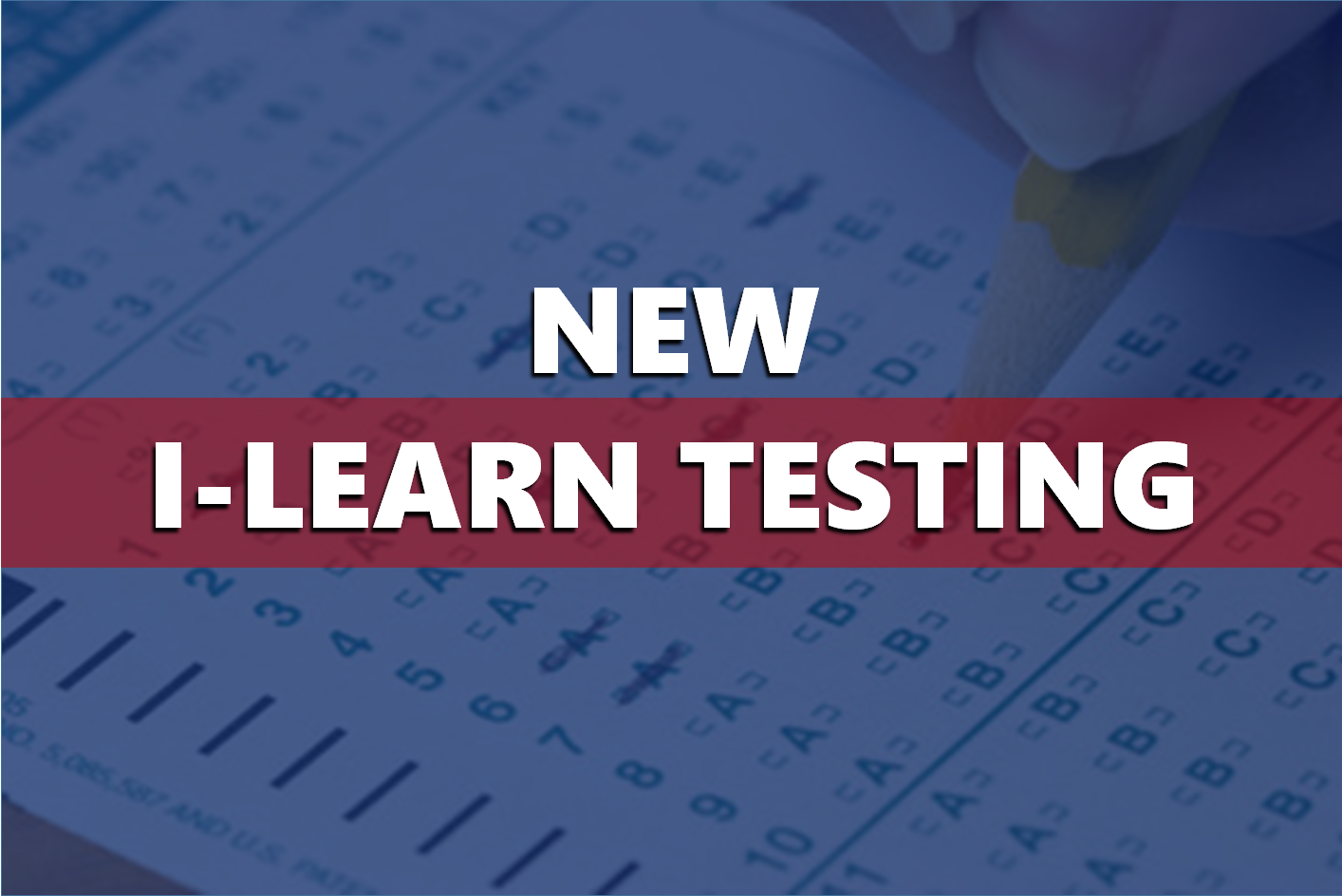 Just over half Indiana students passed the final year of ISTEP, with nearly 60-percent passing math and nearly two-thirds passing the English section. All those figures were down by a hair from 2017.

A nosedive in 2019 wasn't completely unexpected, due to the transition from one test to a new one. Governor Holcomb asked legislators last week to give schools a one-year mulligan from the accountability grades they receive based on the scores. Getting an F too many years in a row opens a school up to potential state intervention or takeover. He's asking for a similar suspension of the test's role in determining teacher pay.

State school superintendent Jennifer McCormick and House and Senate leaders in both parties have endorsed the "hold harmless" proposal, and the State Board of Education on Wednesday voted to hold off assigning grades until the legislature acts next year. Legislators granted a similar exemption in 2016 after significant changes to ISTEP. But House Minority Leader Phil GiaQuinta (D-Fort Wayne) says the state should really be asking why the test is used to determine accountability grades or teacher pay at all. He says the test should be a tool for teachers and parents to discuss students' progress. He argues pinning higher stakes on the test distorts the curriculum, with teachers sacrificing creativity to "teach to the test."

GiaQuinta blames Republicans for what he complains has been continual fiddling with the test, confusing teachers and muddling the usefulness of the scores.

Third-graders did the best on ILEARN, with a 41-percent passing rate -- nearly three out of five passed the math test. Fewer than two in five eighth-graders did.

Locally, many students did well on the exam.  Dubois Middle, Ferdinand Elementary, Pine Ridge Elementary and Forest Park all got an A overall.