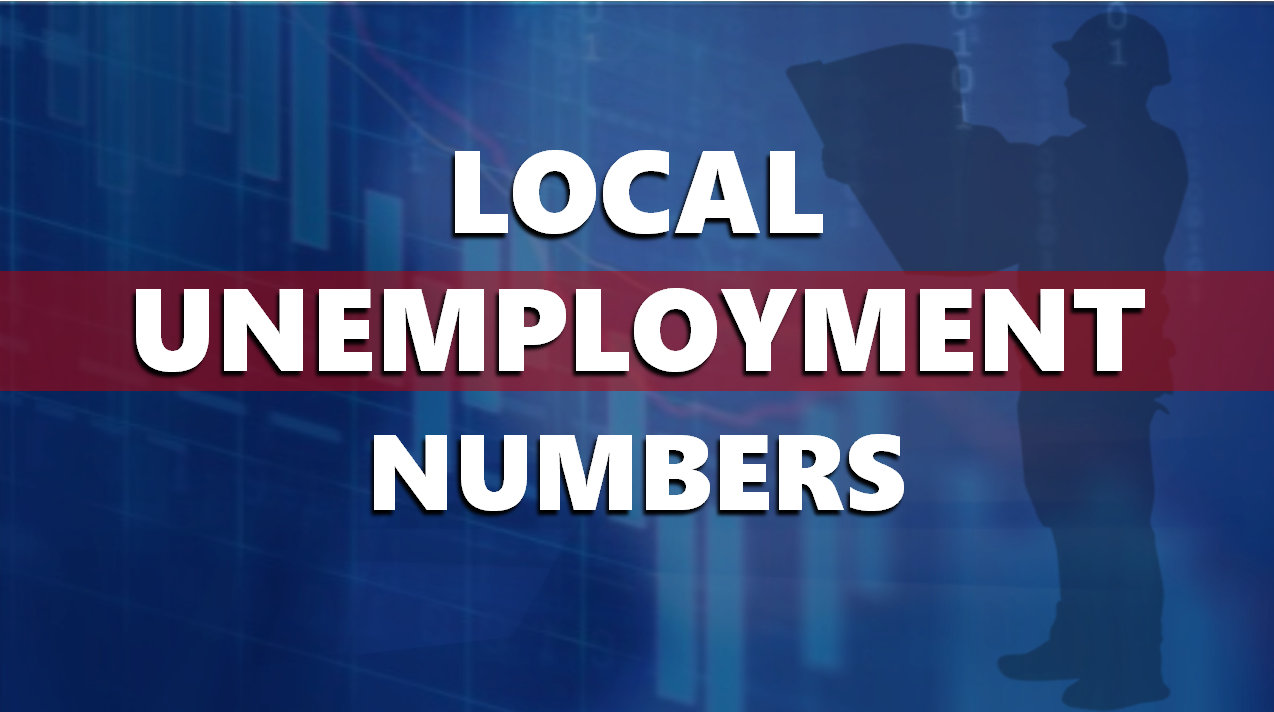 AREA WIDE -- Dubois County’s unemployment rate was the lowest in the state again in the month of May; coming in at 2.1 percent.  That’s unchanged from April’s numbers.

Lawrence and Crawford Counties had the highest unemployment in the state locally, both around 3.2 percent.