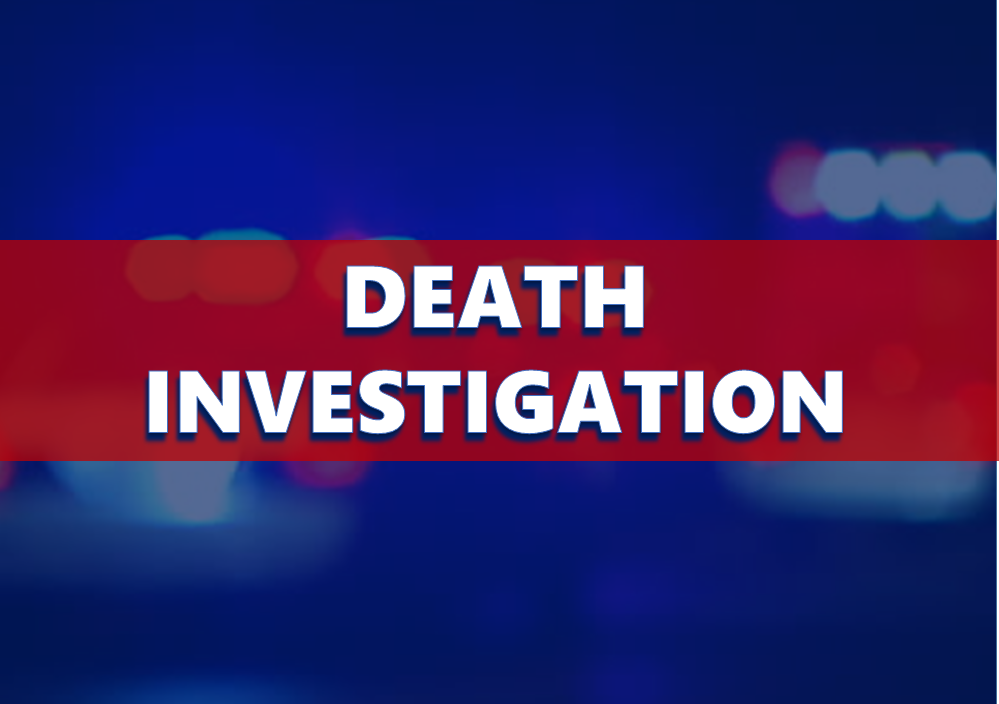 DUBOIS CO. -- Indiana Conservation Officers are investigating the death of a Dubois County man who was found dead at the scene of an ORV accident Sunday evening.

Jeremy Terwiske, age 60, of Ireland, was operating a Honda Foreman ORV on private property in Huntingburg when the ORV rolled over into a pond.  Terwiske’s ORV pinned him under the water.  He was found by a family member who then called 911.  Terwiske was pronounced dead at the scene by the Dubois County Coroner’s Office.