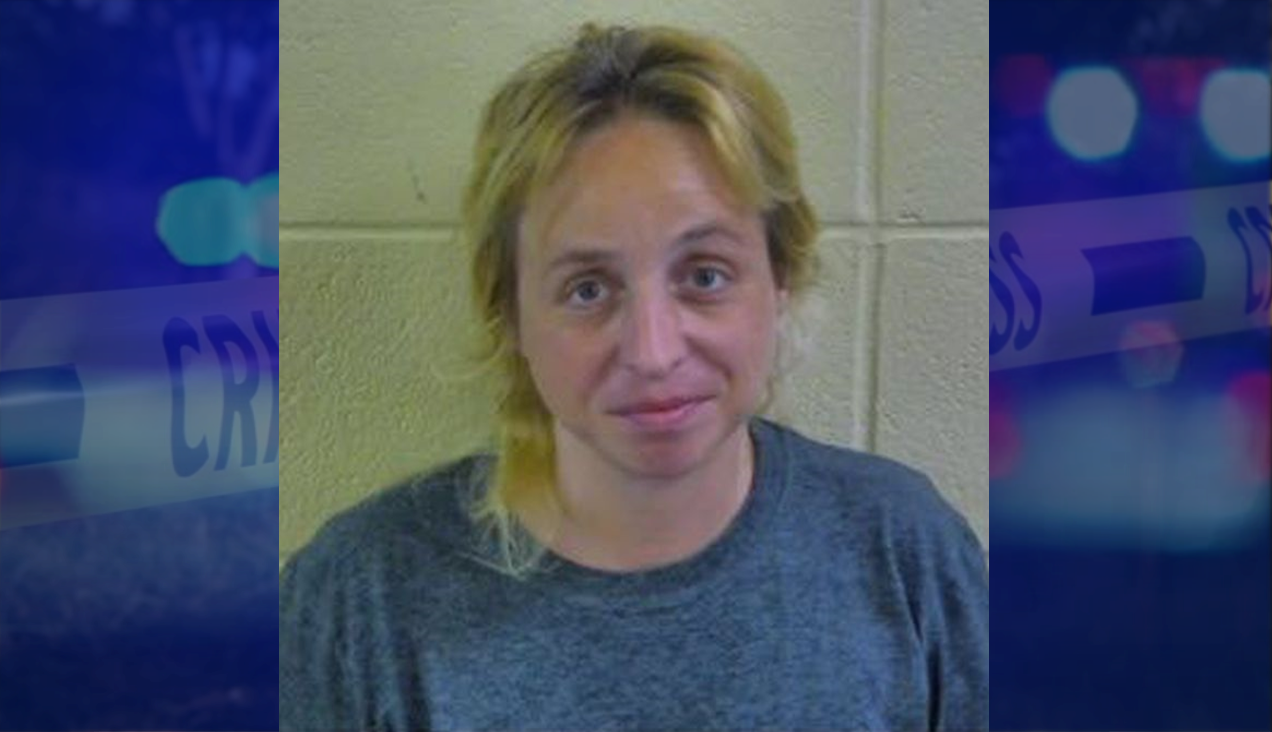 JASPER -- Dubois County Judge Nathan Verkamp has found an Eckerty woman guilty of Aiding Murder and Aggravated Battery, stemming from the murder of her fiancé, Darin Atkins, at a home in Birdseye back in 2017.

Sarah Andry was the second person charged in Atkins’ murder.  Her lover, Jason Atkins, pled guilty to murder and was sentenced to 45 years.  CLICK HERE TO READ MORE ON HIS SENTENCING

Atkins said he hit the victim in the head with a baseball bat and that Andry took the bat and hit the victim two more times before both suspects left the home.

Andry faces up to 65 years in prison for her role in the murder.  She’ll be sentenced on October 23rd.