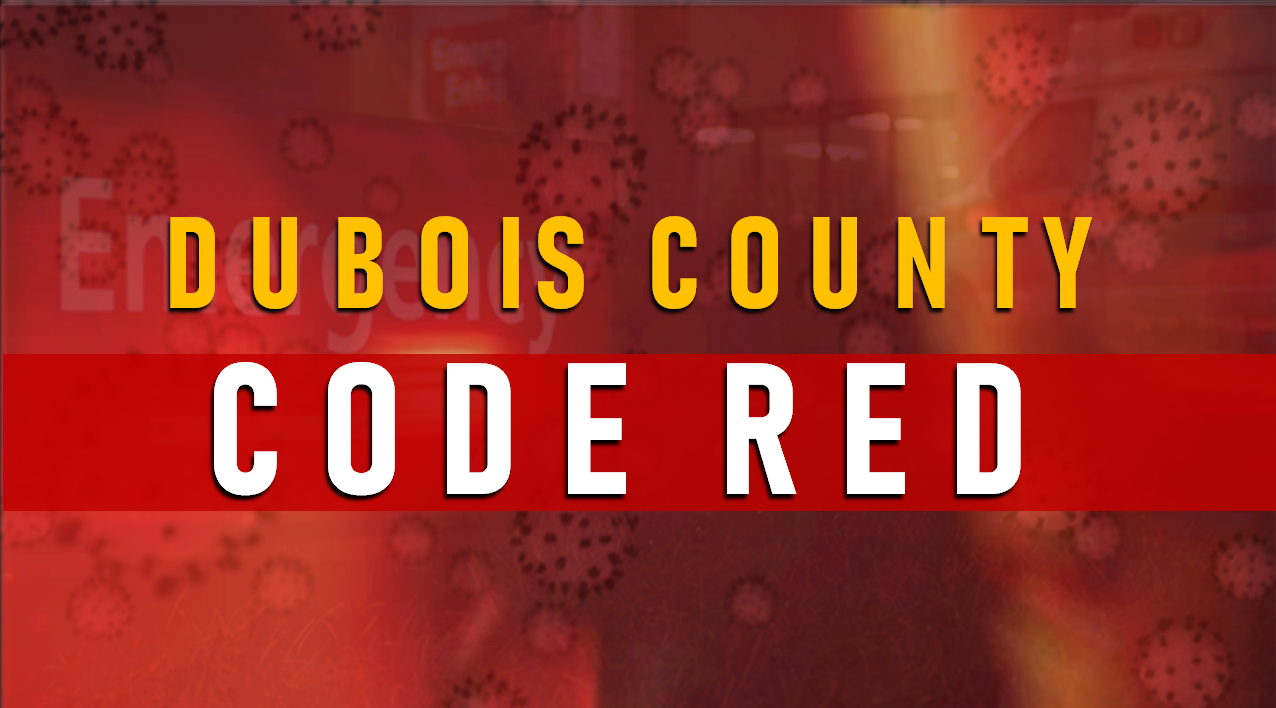 COUNTYWIDE -- Dubois County had a rough day on the COVID front Wednesday.

First, Students in the Southwest Dubois School Corporation have moved to virtual learning for the remainder of the week.

Superintendent Tim Lagrange tells WITZ Radio News, "I can confirm that as a result of our corporation COVID related data, all Southwest Dubois County Schools will be shifting to a virtual learning model for Thursday, December 17th, and Friday December 18th. I am thankful for the great teamwork by our families and school staff that has allowed us to be in-person all but these two days this semester. We plan to return to an in-person model when we return from the Holiday Break on January 4th."

Daviess County is also in CODE RED for the next week.  All other counties in our area were downgraded to a CODE ORANGE, as of Wednesday’s update.

In Lawrence County, 34 new cases have been reported; 21 in Pike County; 17 in Orange County; six in Crawford County, five in Perry County and 31 in Spencer County.

In District 10, about 11% of the ICU beds were available as of the latest update.

That amounts to around 220 open ICU beds for the entire district, which includes Dubois, Daviess, Martin, Pike, Perry, and Spencer Counties and points west.

Nearly 75% of the district’s ventilators are currently available…. That’s around 350 machines.

To preserve hospital bed and staff capacity, all non-emergent procedures should be postponed through January 3rd, if possible.