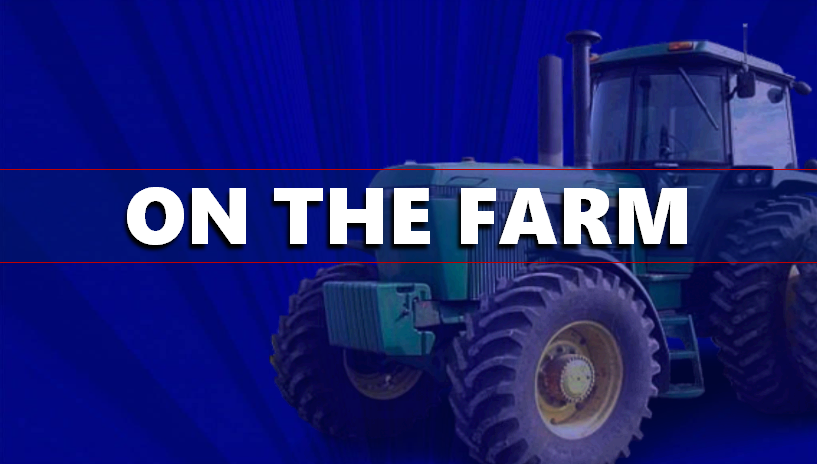 To be named a Hoosier Homestead, farms must be owned by the same family for more than 100 consecutive years, and consist of 20 acres or more, or produce more than $1,000 in agricultural products per year.

“Agriculture is very much a family affair, with roughly 97 percent of farms family-owned and operated nationwide,” Crouch said. “For generations, these families have been foundational to the social and economic advancement of Indiana, and recognizing their legacy today was a tremendous honor.”

Since the program's inception in 1976, more than 5,500 families have received the award.

“It takes hard work and perseverance to keep a family farm a continued success for so many years,” Kettler said. “This award is a testament to the resiliency of these farmers, as well as their longstanding commitment to Indiana, agriculture and family.”