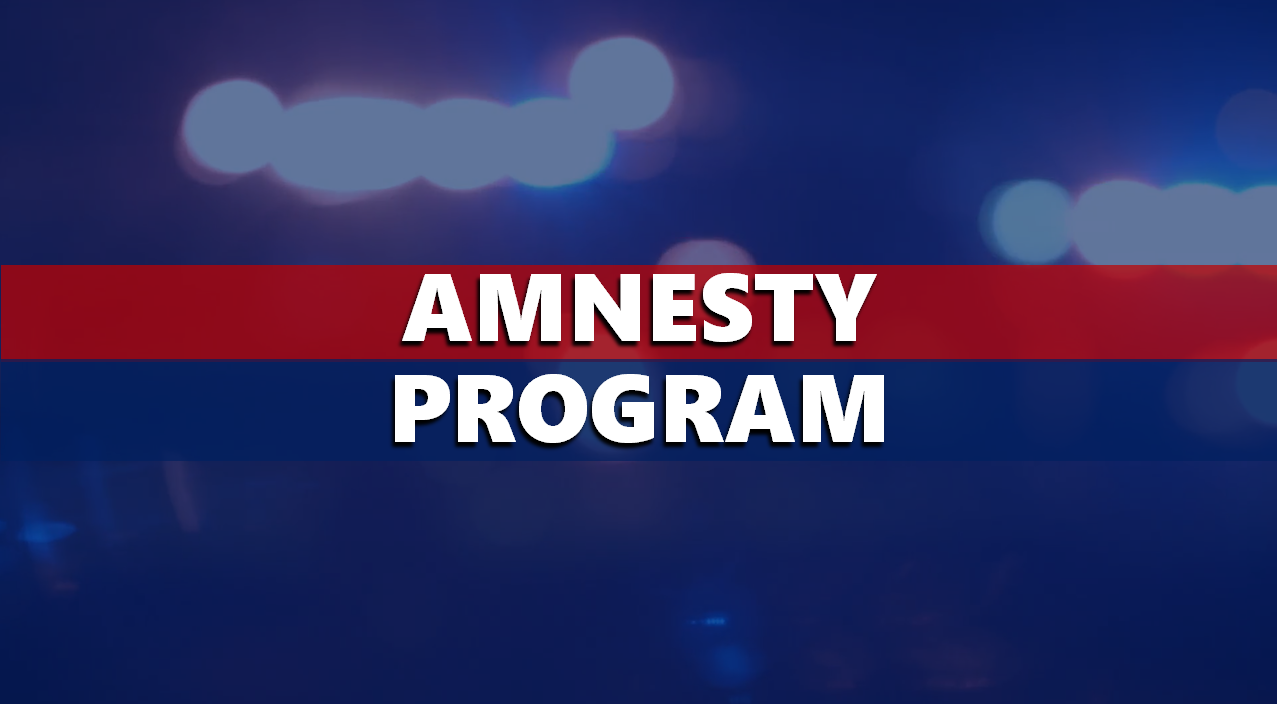 From Law Enforcement Sources
DUBOIS COUNTY -- Dubois County law enforcement have announced a limited-time amnesty program for individuals who have previously failed to report incidents of child abuse or neglect.
Indiana law requires that “an individual who has reason to believe that a child is a victim of child abuse or neglect shall make a report as required by this article (IC 31-33-1-5). Failure to make such a report is a Class B misdemeanor which is punishable by up to six (6) months in jail and a fine of up to one thousand ($1,000) dollars.
“Reason to believe” is a liberal standard; a person may have reason to believe something inappropriate has happened simply by seeing suspicious behavior or hearing statements from a child. Persons who have such information should not conduct their own investigations or make their own determination as to whether or not criminal conduct has occurred. They should also not discuss the report with others especially the person being accused of committing the abuse.
Reports of suspected abuse should be made to the law enforcement agency where the abuse occurred or to the Indiana State Police if the location is not known. Information to be provided with the report, to the extent possible, should include the name of the child, the name of the accused (if known), the relationship between the child and the accused and what the person saw, heard or was told to cause them to believe abuse or neglect has occurred In recent weeks, Dubois County law enforcement has conducted a number of separate investigations which have disclosed repeated instances of adults who have failed to report child abuse as required by law. Such failures allow an ongoing risk to community safety and prevent services from being provided to victim and their families.
Because of the seriousness of failure to report abuse, in recent days, criminal charges have been filed against several individuals for failure report alleged abuse. In an effort to hold offenders against children accountable and also get victims help, the Dubois County Prosecutor’s Office announces that effective immediately and until July 31, 2019, any person who has reason to suspect abuse may make a report regardless of when the abuse occurred or when the person first learned of it.
Those making reports up to July 31, 2019 will not be criminally prosecuted for their failure to report previously; please note that the Department of Child Services may still investigate and take action against caregivers who have failed in their obligations to safeguard the children in their care.
The statute of limitations for prosecution of some crimes against children allows offenders to be prosecuted up to the thirty-first (31 st ) birthday of the victim so crimes occurring many years ago should still be reported.
Even if prosecution of the offender is not possible, a report may still allow for victims to receive services or uncover victims whose abuse occurred more recently.
Questions regarding this amnesty program may be addressed by contacting your local law enforcement agency or the prosecutor’s office at (812) 482-5725.