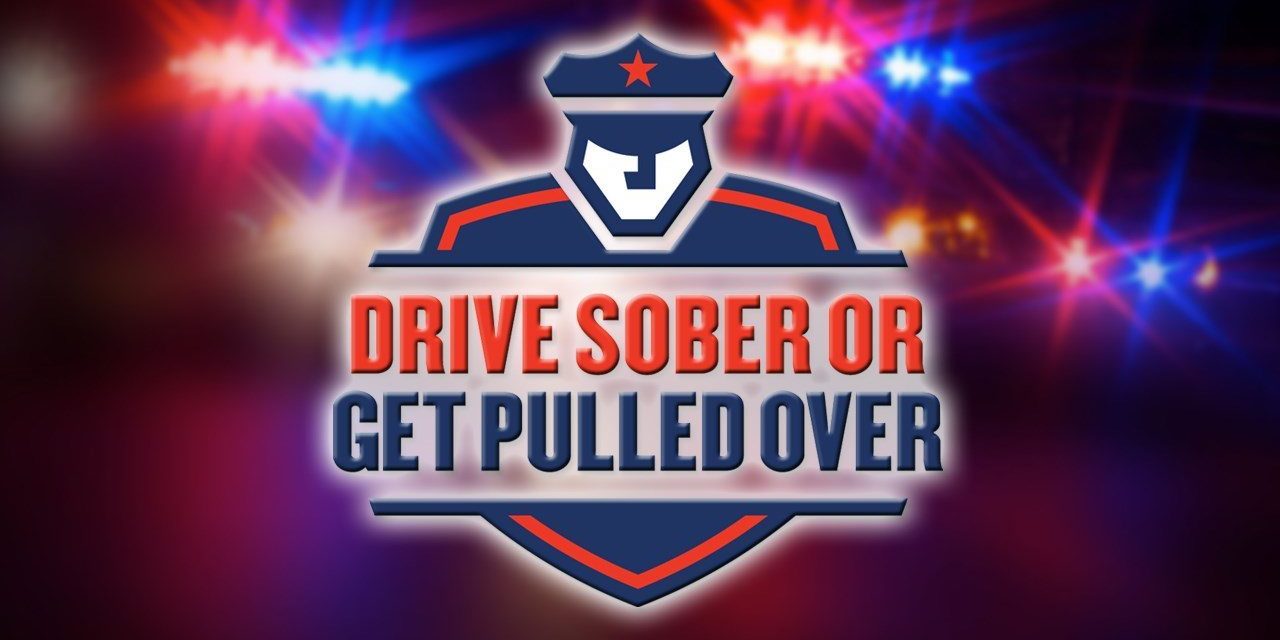 JASPER -- The Dubois County Sheriff’s Office has released results of their recent Drive Sober or Get Pulled Over holiday mobilization, and, the news, is pretty good.

Deputies wrote three seat belt citations and wrote 43 warnings during the 17-day enforcement period.  No arrests were made for impaired driving during the campaign.

“Driving sober, buckling up and avoiding distractions are easy things you can do to stay safe on the road,” Chief Deputy Chris Faulkenberg. “Even beyond the holiday travel season, we’ll be watching and will continue to reinforce this message.”

More than 200 state and local law enforcement agencies participated in this year’s holiday enforcement Campaign.  It was funded by the National Highway Traffic Safety Administration through the Indiana Criminal Justice Institute.

The extra patrols were conducted to improve road safety during the holiday season – one of the deadliest times of the year for the nation’s roads.

According to NHTSA, during the Christmas and New Year’s Day holiday periods in 2018, there were more drunk-driving-related fatalities (285) than during any other holiday period that year in the U.S. In Indiana, there were 415 alcohol-related crashes, resulting in 105 injuries and 11 fatalities in December of 2019.

“What’s so disheartening to think about is that every one of those fatalities could’ve been prevented,” said Devon McDonald, ICJI Executive Director. “Whether you’re going out for dinner and drinks or a casual get together with friends, plan ahead and make arrangements. There’s no excuse for driving under the influence.”

While impaired driving was a focus of the campaign, officers were also on the lookout for unbuckled motorists.

Indiana’s seat belt usage rate continues to be above the national average at 94.6 percent. Despite this, unbuckled motorists made up more than half of the people who were killed in motor vehicle crashes in 2019.

“Wearing a seat belt drastically improves your chances of surviving or walking away from a crash,” said Robert Duckworth, ICJI Traffic Safety Director. “It takes less than a second to put on and could save your life.”

Although the zero-tolerance mobilization is over, the department encourages motorists to drive sober, buckle up and pay attention to the road year-round.

In every state, it is illegal to drive with a blood alcohol concentration (BAC) of .08 or higher. In Indiana, drivers under 21 with a BAC of .02 or higher are subject to fines and a license suspension for up to 1 year.

Additionally, the state has a primary seat belt law, which allows law enforcement officers to stop and cite drivers and passengers for failing to wear a seat belt. Drivers can also be cited for each unbuckled passenger under the age of 16. Children under eight must be properly restrained in a federally approved child or booster seat.