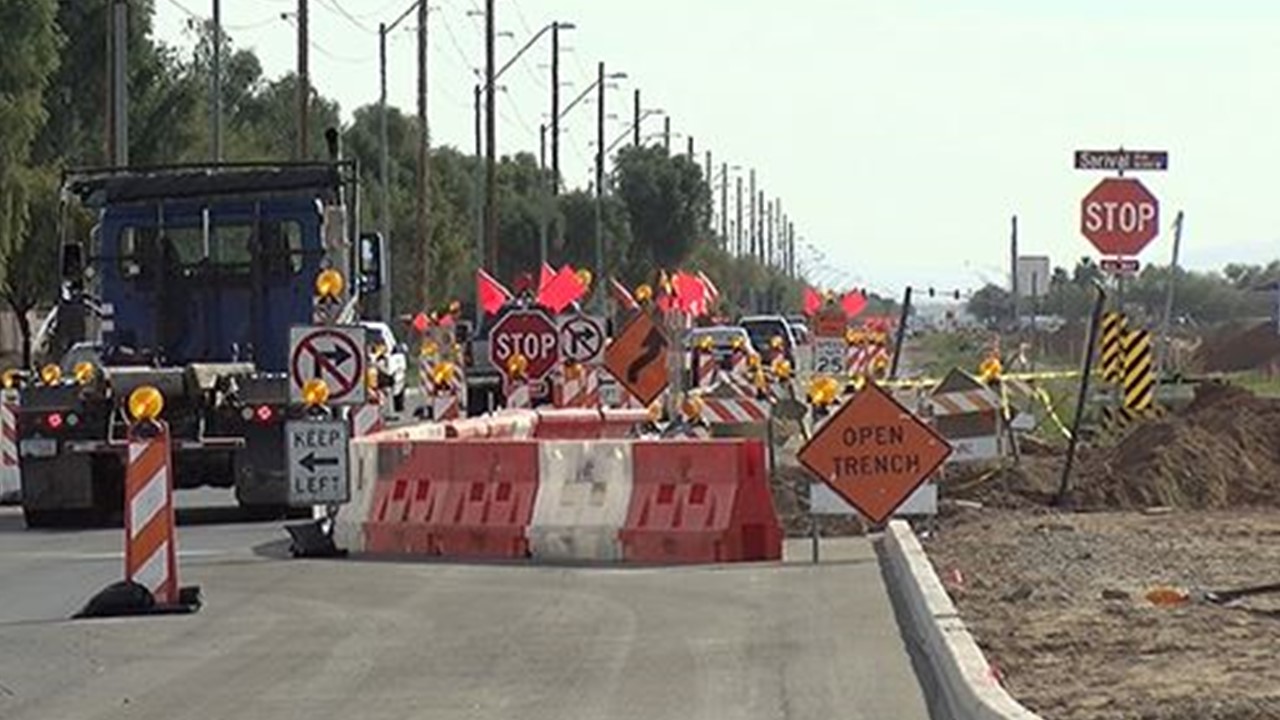 The CCMG, established by the Indiana General Assembly in 2016, aims to advance community infrastructure projects, strengthen local transportation networks and improve Indiana’s roads and bridges. Since it was put into place, the program has awarded more than $738 million in state matching funds for local construction projects.

In Jasper, the Engineering Department received over $264,000 to widen Portersville Road.  Crews will also replace storm sewers and install a pedestrian path.

The city of Huntingburg received just under a $500,000 in grant money and Dubois County will receive $1 million.

See the full list of area communities receiving funding below....

“District 48 covers a lot of ground, and I’m pleased to see such a long list of communities in our area awarded funds through the CCMG,” Messmer said. “Though our community is currently struggling because of the pandemic, farmers, local businesses, schools and others all rely on dependable infrastructure. These grants will allow our community to make important improvements to our roads and bridges that will help revitalize our economy."

To view the full list of communities receiving matching funds in 2020, visit in.gov/indot/2390.htm. The CCMG offers two rounds of applications each year, with the next call for applications occurring in July.