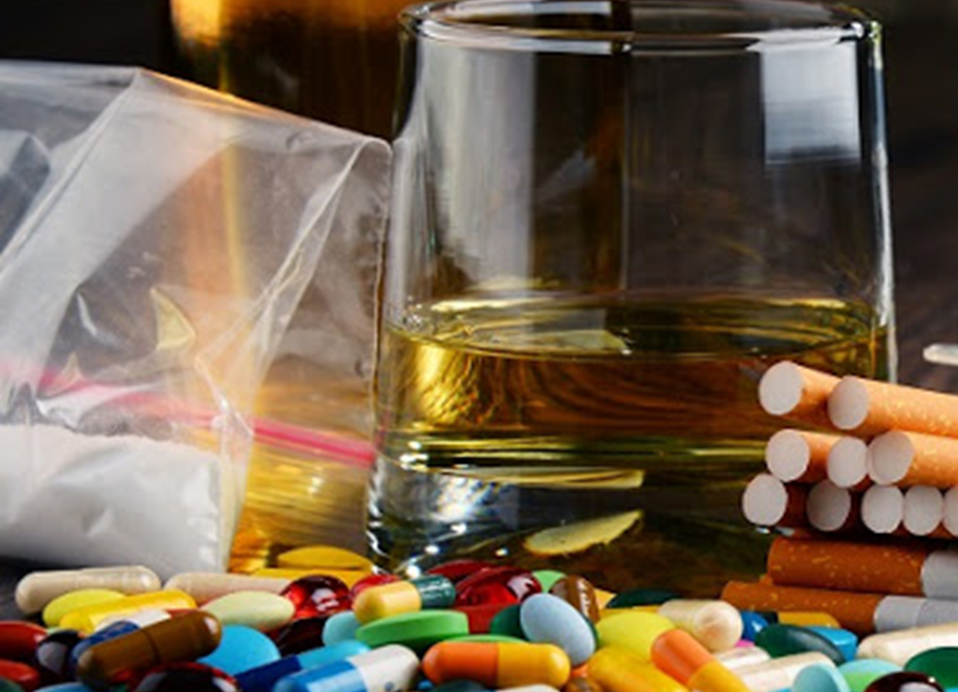 STATEWIDE -- Drug abuse and alcohol abuse may be the biggest problems in Indiana, at least according to mayors and elected community leaders around the state. They were surveyed for the Indiana Advisory Commission on Intergovernmental Relations Survey by the Indiana University Public Policy Institute.

"Drug and alcohol abuse has long come up as a big problem in my survey since 2001," said Jamie Palmer, senir analyst in charge of the survey.

Palmer told Inside Indiana Business that overall community leaders are optimistic about the future of their towns and cities, but many obstacles remain to overcome. The biggest ones are drugs and booze and addiction to them. The survey says 70 percent listed drug abuse as a major problem in their community with another 25 percent reporting it as a moderate problem.

"It was probably a little stronger this time, likely because of all the opioid issues."

Bad roads and streets was another big issue.

"Local roads and streets typically comes up as a challenge for communities," said Palmer. "This time there's kind of mixed results because while communities can be struggling with the issue, there are some new resources the General Assembly has given them to work on them and so you can start seeing that they're reporting that it's improving."