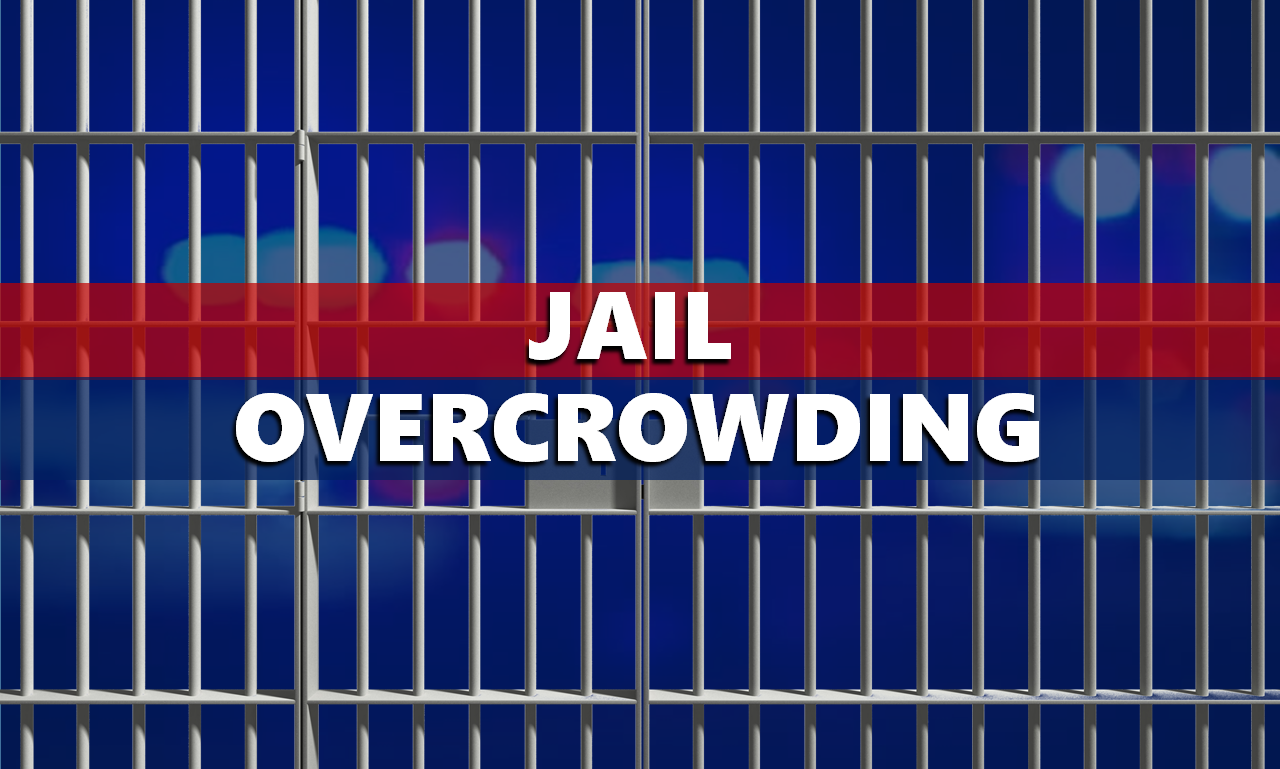 Network Indiana contributed to this report

STATEWIDE -- Five years after a cover-to-cover rewrite of Indiana's criminal code, dozens of counties say their jails are more crowded than ever.

The rewrite of sentencing laws created six classes of felony instead of four, with a goal of steering more low-level offenders into jail alternatives like work-release and in-home detention. Those programs have three-thousand more offenders than they had four years ago. But the number of criminal charges has gone up even more. with two-thirds of the increase coming in those low-level crimes the revision hoped to address. Half those charges are drug cases. Indiana Prosecuting Attorneys Council executive director David Powell says drug treatment programs haven't expanded enough to keep up with rising addiction rates. He argues that's knocked out a key pillar of the criminal code reform -- if there's no room in treatment, offenders end up back in jail, which puts more strain on those programs.

And Vanderburgh County Sheriff David Wedding says addicts are more likely to have trouble obeying the rules of their release, from passing drug tests to keeping probation appointments, which lands them back in jail. Wedding says his jail has been over capacity since 2015, with the average daily inmate count soaring by nearly 50-percent in four years.

Powell says more than a third of Indiana counties are building new jails, which he says indicates a need for more capacity. But the rise in jail populations isn't uniform across the state. Porter County Sheriff Dave Reynolds says his inmate count is the lowest in 15 years, because of the same offenders swelling the count at Wedding's jail. He says prosecutors and judges have worked together to make sure inmates with drug problems get the support they need to stay clean. And a religious-based program at the Porter County jail, dubbed "the God pod," has seen two-thirds fewer repeat offenders. Reynolds suggests difficulties in other counties often reflect prosecutors or judges who haven't bought in to the idea of jail alternatives.

Dubois County officials report overcrowding in the local jail as well.  A task force was put together to come up with recommendations to alleviate the problem.

They proposed the county commissioners build a new, modern jail and add programs to rehabilitate rather than jail certain offenders.