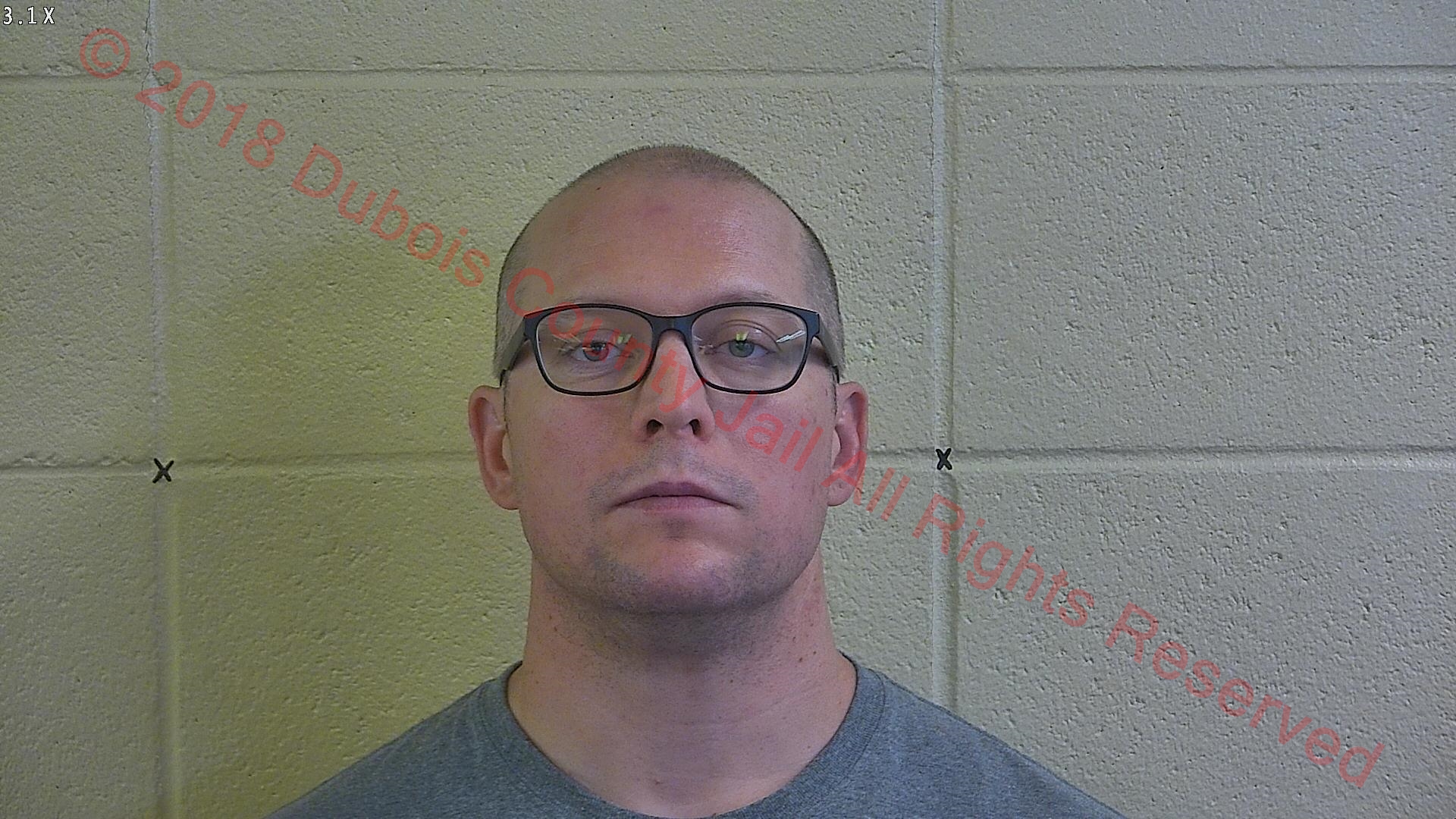 JASPER -- A Jasper man is in jail today following a domestic altercation on the roads Sunday afternoon.

Police say 42-year-old Richard Hildenbrand and the female victim were having a dispute over property when he allegedly passed the victim in his car, did a u-turn in the middle of the road, cut the female off and blocked her vehicle from leaving the scene.

Hildenbrand is accused of then pulling the woman from the vehicle and grabbing her purse and cell phone.

He reportedly threw her belongings on the ground and left in his vehicle at a high rate of speed.

Witnesses stopped to assist the victim.  Police contacted Hildenbrand about the incident and he was placed under arrest.

Tests show the man had been drinking.  He blew a point .062