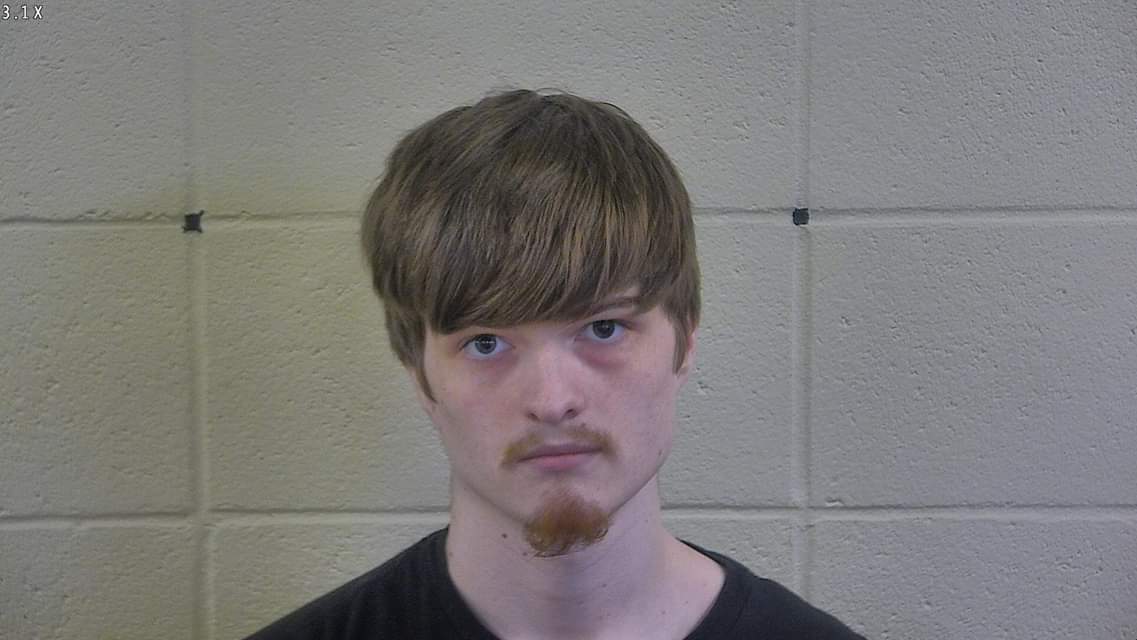 From Local Sources
JASPER -- On 6/10/2019 at 2:02 p.m. uniformed Jail Officers from the Sheriff's Office were transporting prisoners from the Dubois County Security Center to the courthouse for various hearings.
An inmate, 19 year old Dylan Achbach, 415 S Truman Rd, Jasper, IN was one of those inmates. He had made an initial court appearance in Dubois Circuit Court for charges that he had been arrested for on 6/7/2019 by the Jasper City Police Department. After his hearing Achbach attempted to escape from custody.
He ran on foot for about 4 blocks. A detective from the Sheriff's office and an off duty deputy were nearby and were able to take Achbach back into custody without further incident.
Achbach now faces additional charges of Escape, A level 5 felony, punishable by an additional 1-6 years in prison.
Under the Law, criminal charges are merely accusations and the defendant is presumed innocent unless and until proven guilty.
The Sheriff's office wishes to thank members of the public who were in the area and assisted officers on the scene.
Officers were also assisted by the Jasper City Police Department.