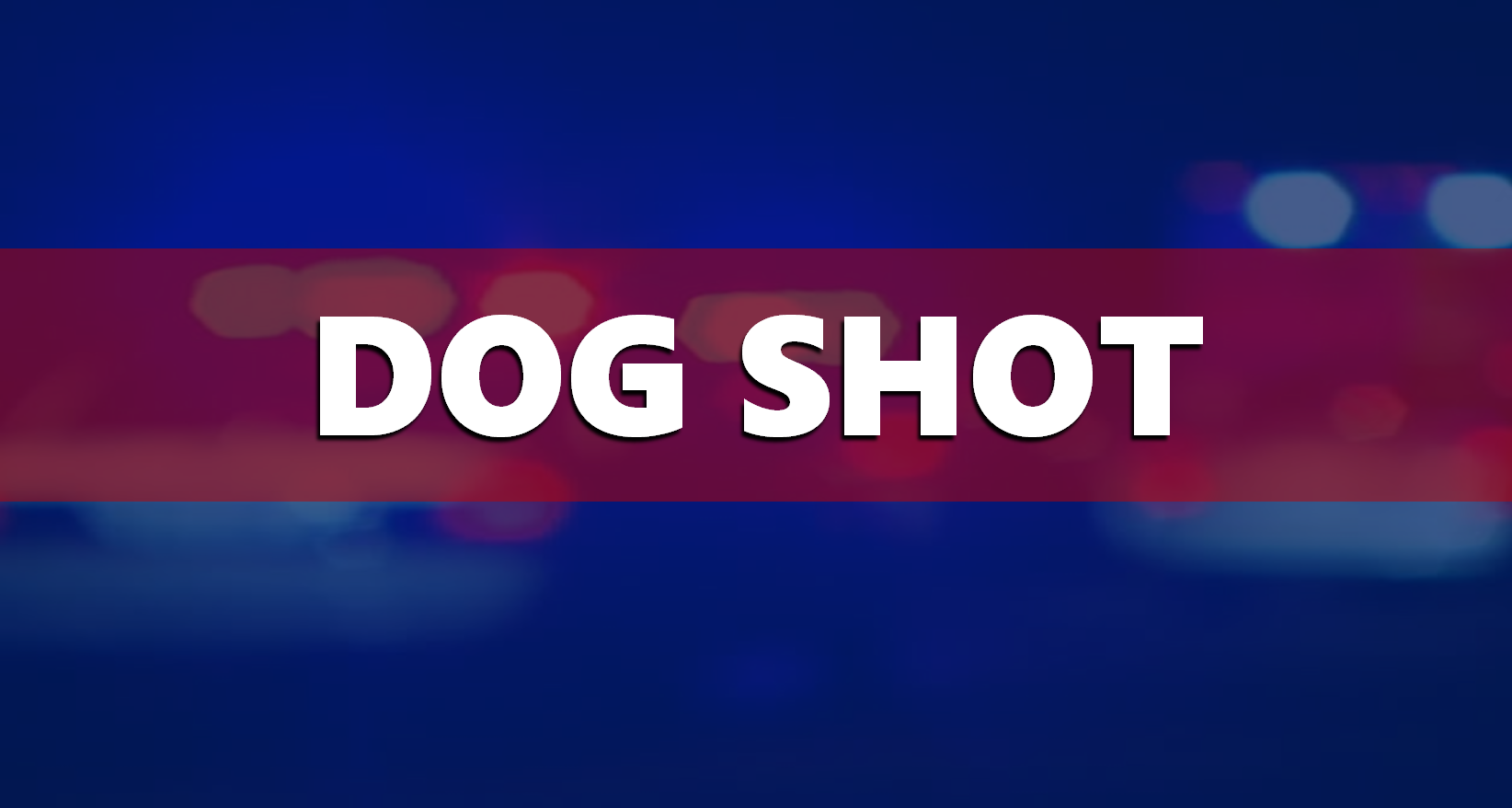 INDIANAPOLIS -- An Indianapolis dog is clinging to life after being shot in the lungs.

In a Facebook post, IndyHumane said "Hazel" was brought in to the shelter early on Friday morning.

She had been shot and had to be wheeled into the shelter on a puppy gurney. X-rays show Hazel sustained damage to at least one of her lungs in addition to the tissue trauma at the entry and exit wounds from the bullet.

Hazel is on IV fluids and medication. IndyHumane fears the dog may not make it and will need around-the-clock care.

They are trying to raise $350 to help with Hazel's medical costs.

No word yet who shot the dog or if charges will be filed.