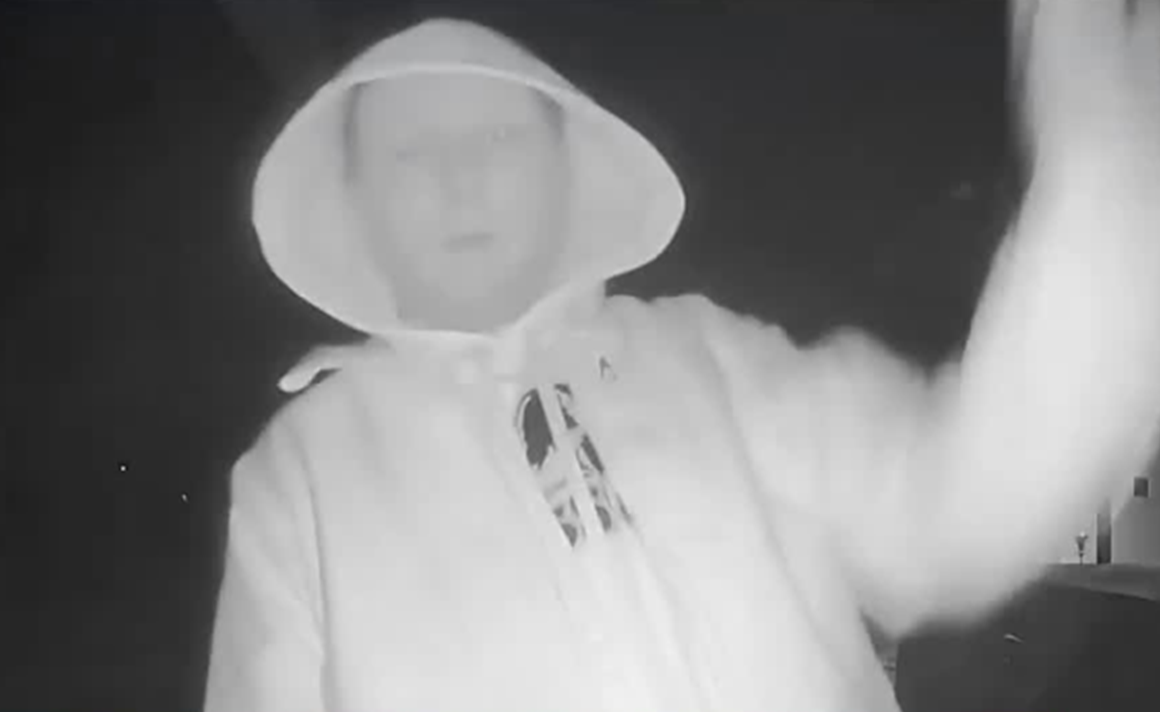 WFIE-TV in Evansville Contributed to This Report

NEWBURGH -- Smile, you’re on camera!  Newburgh police are investigating after a homeowner says someone tried to break into their house.  Lucky for the homeowners, it was all caught on camera.

WFIE-TV reports it happened around 10:30 p.m. on Christmas at a home on Gray Street. Police say the homeowner checked their security camera after their dog started barking.

The homeowners claim they saw a man trying to break into the house. He was gone when officers got there.

If you recognize him, call Newburgh police.