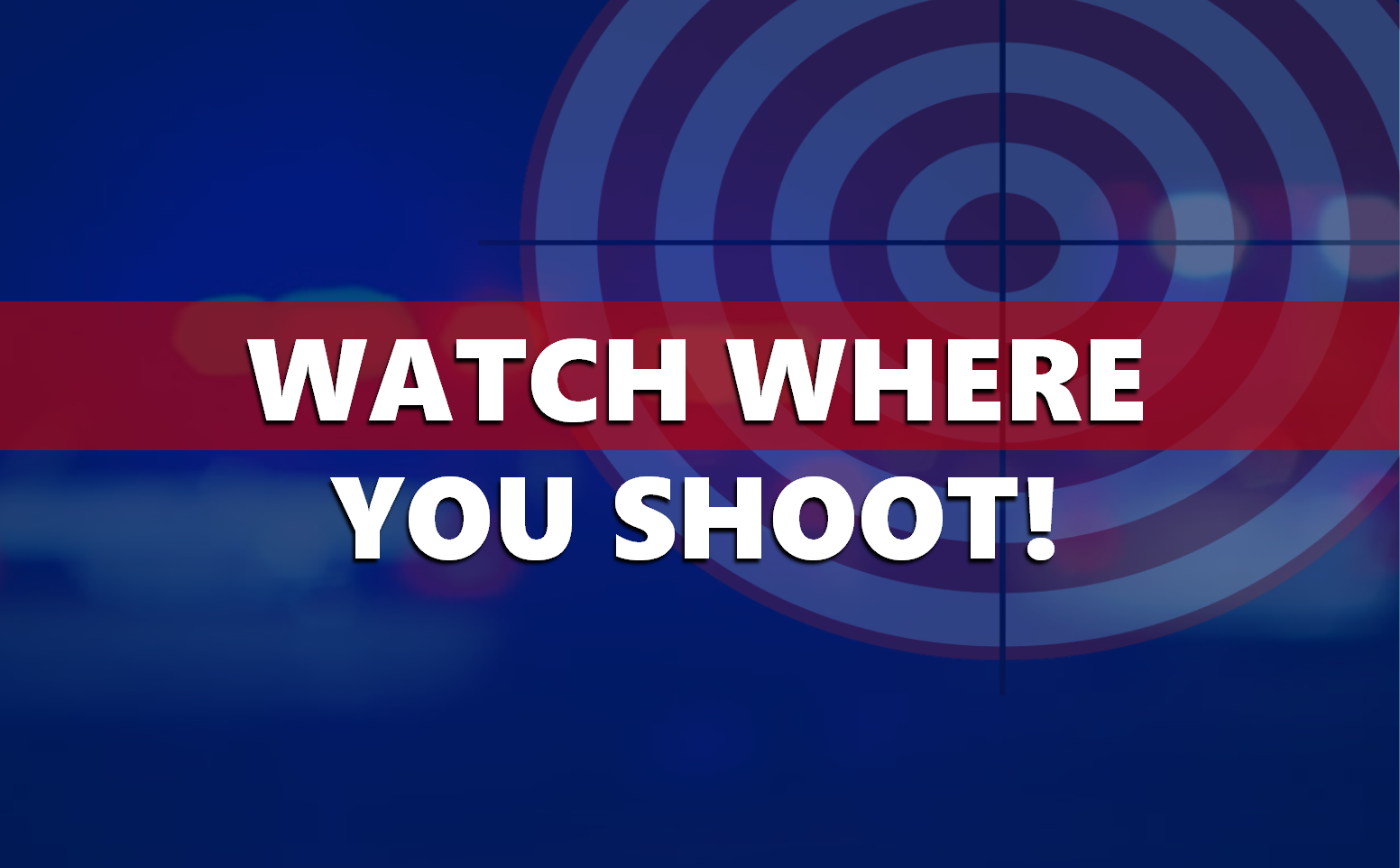 CRAWFORD CO. -- Conservation officers are warning people to be careful while shooting guns; this, after they say a fisherman was nearly killed recently.

The DNR took to Facebook after a fisherman reported almost being hit by multiple bullets shot from the shore along the Ohio River in Crawford County.

Officers later discovered the shots came from shooters firing handguns at a target attached to a tree.

They told the conservation officers they didn’t think their 9 mm bullets would travel the few hundred yards over the bluff into the river.  They were wrong.

The DNR reminds shooters to always use a safe backstop and be aware of what is beyond your target.

The good news, no one was hurt.