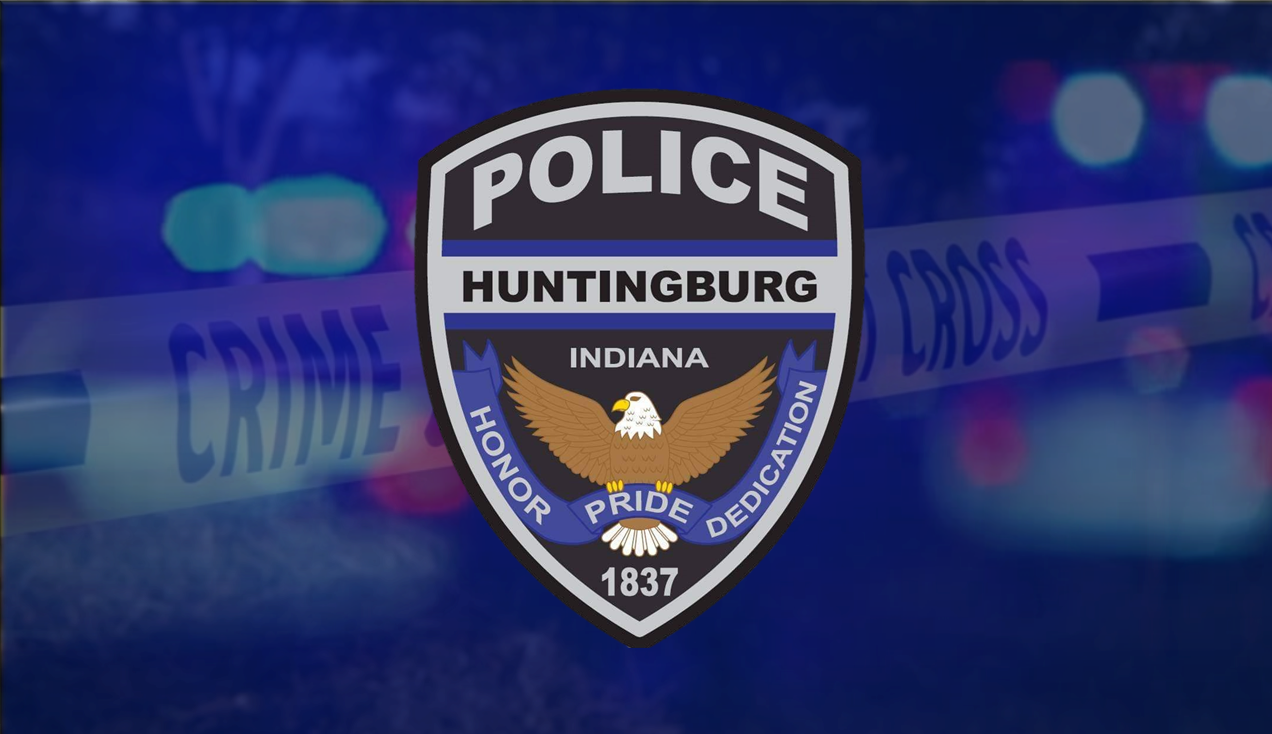 HUNTINGBURG -- Did you hear a big boom recently?

Huntingburg Police are investigating reports of an explosion New Year’s Day near the intersection of 1st and Chestnut Streets.

Officers responded to the area but didn’t locate anything.  Neighbors in the area described a very loud boom and seeing a pickup truck leaving the area.

A similar incident was reported back on December 20th.  This came from the area of 5th and Geiger Streets.

See the full HPD release below....

On 01/01/2021 the Huntingburg Police Department received a report of a loud explosion near the intersection of 1st Street and Chestnut Street.

Officers responded to the area, but did not locate anything. Neighbors in the area described hearing a very loud boom and seeing a pickup truck (no further description provided) leaving area.

Furthermore, Detective Sgt. Stivers is investigating a similar incident that occurred on 12/20/2020 near the intersection of 5th and Geiger.

During that incident no citizens contacted 911 after hearing the explosion and it was reported the next day.

Only one person reported the second incident to police. Please do not hesitate to call 911 if you hear or see suspicious activity.If anyone has any information regarding these incidents please contact Detective Stivers with HPD at (812) 683-3003.