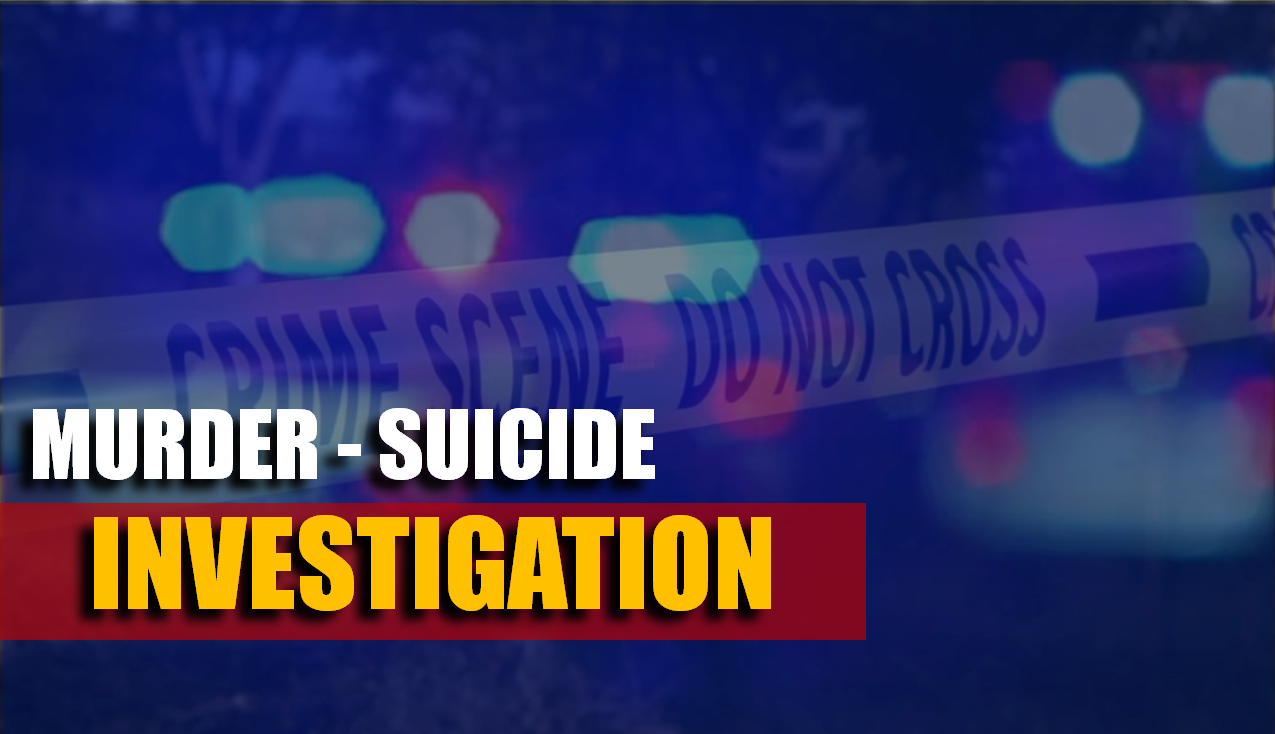 BLOOMINGTON -- Four people were found shot to death Sunday morning in Bloomington. Police believe a father murdered his wife, son and daughter and then shot and killed himself.

Police got a call just after 10 o’clock Sunday morning from a woman who went to pick up a friend and didn’t get an answer at the door on South Olcott Blvd., on the east side of the city.

When the woman didn’t get an answer at the door, she used a key to get inside and discovered her friend dead inside the house. The woman went back outside and called 911.

When police got there, they found evidence to indicate that the 61-year-old man shot and killed his wife, who was 54, his daughter, who was 26 and his son, who was 18.

Police believe the man then killed himself.

A news release from police said they did not know why the man did it, and they did not release names Sunday, pending notification of the next of kin.