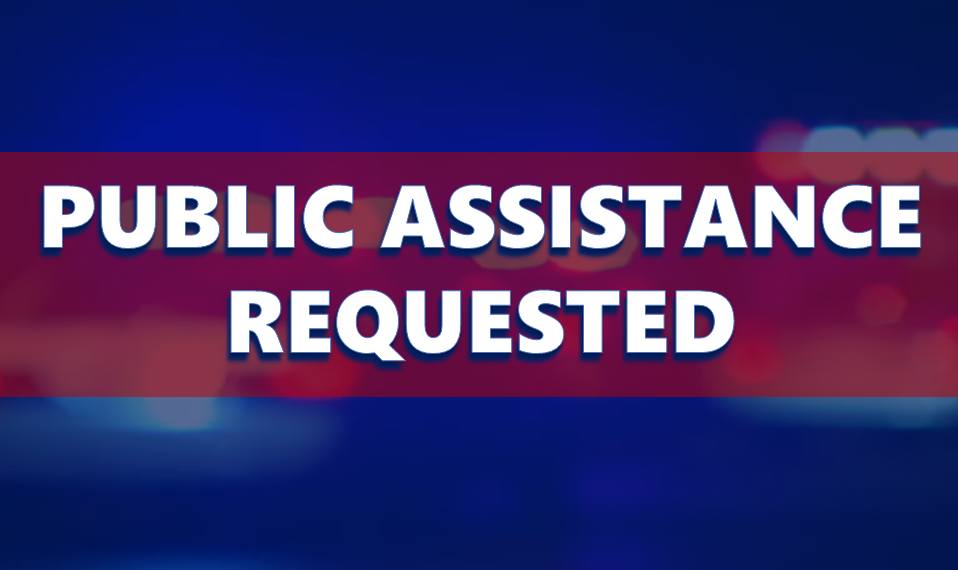 HILLHAM -- The Dubois County Sheriff’s Department is asking for the public’s help locating the second stolen vehicle in a week.

This time, police say a 2000 Honda Passport was stolen from the Hillham area over the weekend.

The vehicle is described as silver with a Kentucky plate … 478YVC.

It was taken from an address in the 11,000 block of East SR 56 between Friday night and 4 p.m. Saturday afternoon, when it was reported missing.

Police ask anyone who saw or heard anything suspicious in the area of Hillham Garage and Baker’s Pizza late Friday night or early Saturday to contact the sheriff’s department at (812) 482 – 3522.

A Chevy Tahoe was stolen from the St. Anthony area earlier in the week.