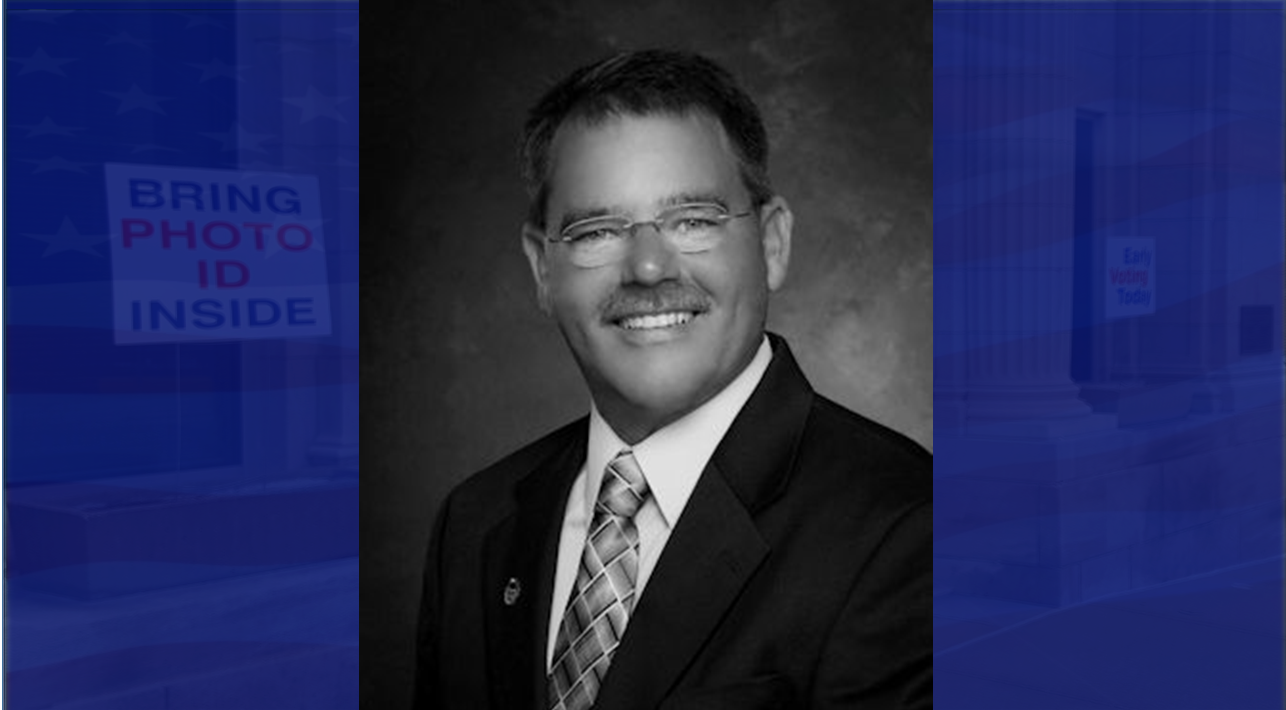 JASPER -- Marvin Belcher has decided to withdraw from running for mayor of the City of Jasper for “personal reasons,” according to Tom Birk, Government Compliance Director and Of Counsel for the Dubois County Democratic Party.

Birk said a candidate cannot remove his or her name from the May 7th Primary ballot except in case or death, felony, or residence out of the election district. “It is our understanding Mr. Belcher has secured the proper form to withdraw from the Dubois County Clerk’s office and will file it on or after May 8th and before the deadline or June 15th, added Birk.

Volunteer Director Nicolle Cyrill and Young Democrats Director Nathan Raushcer said the Democratic Party was in the process of actively recruiting candidates for the City elections in Huntingburg and Jasper. They said the Party would reconsider its options for Mayor in Jasper and left open the possibility the Democratic Party would not slate a candidate for Mayor in Jasper.

Kendall said he “learned of Mr. Belcher’s intent last Friday afternoon and worked with Indianapolis and local counsel, and two past Chairpersons, to facilitate an orderly and timely withdrawal out of respect for Mr. Belcher’s personal reasons.”

Kendall said he announced the decision now because, “The Democratic Party and I have an obligation to all Democrats, Republicans, and Independents alike to be affirmatively transparent and by informing the public ourselves, and earlier rather than later.”