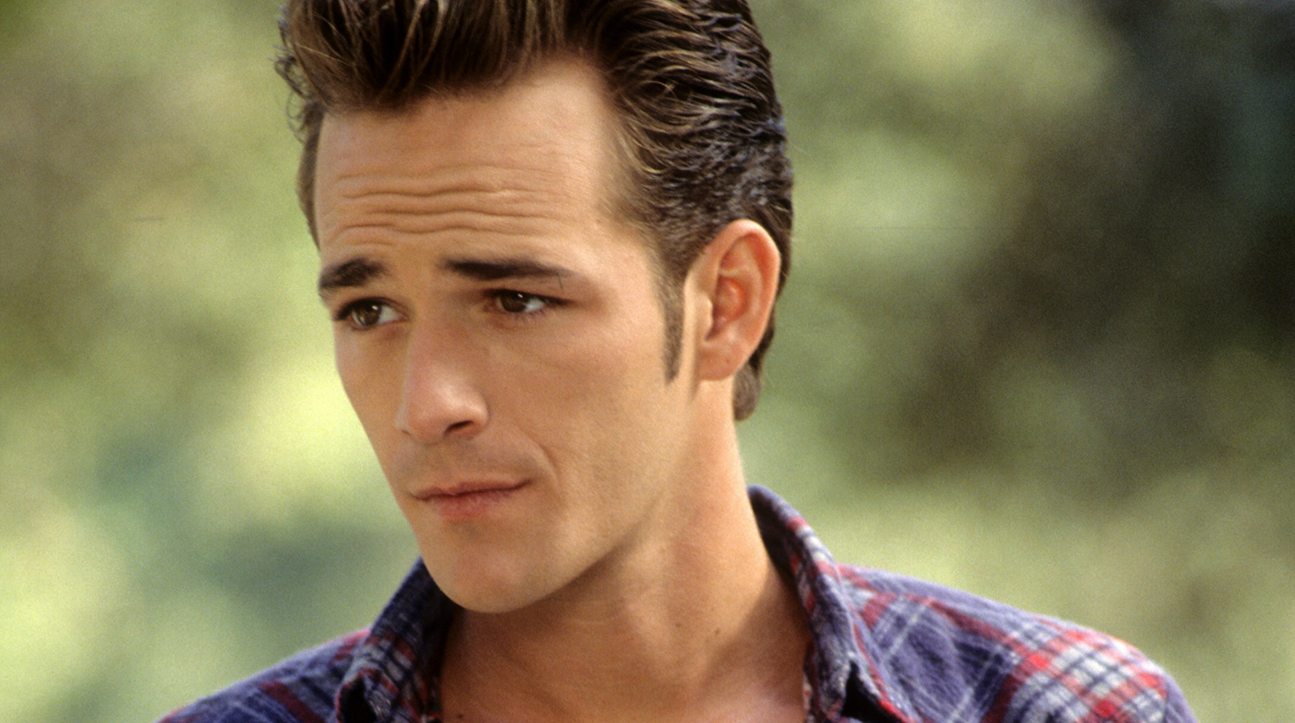 INDIANAPOLIS--Because many people in Indiana are not as heart healthy as they should be, you should be working to prevent a stroke, like the one the one that killed actor Luke Perry, said Dr. Atul Chugh, a cardiologist with Franciscan Health Indianapolis.

"When we see a case like Luke Perry's, I think it is very important for the public to understand what it is they can possibly do to not be in the same situation," said Chugh. He said Perry likely had a hemorrhagic stroke, which is when a blood vessel ruptures in the brain, leaking out a lot of blood quickly, and causing a rapid loss of function.

"The patient starts losing many of their functions, including their vital functions," he said. "A classic example of that is someone who has, say, a pre-existing brain aneurysm. Those happen very suddenly."

Another type of stroke is ischemic, which is caused by a clot.

"That would cause a decrease of blood flow into the brain, thereby decreasing function in that particular region," said Chugh. He said a stroke could be regarded as being a "brain attack", because of its similarity to a heart attack in the way that a clot causes both.

Chugh said ischemic strokes can be prevented sometimes by working to decrease blood pressure, either with exercise or with a combination of exercise and medication. He said detecting atrial fibrillation, or irregular heartbeat, is also important. He said you can use your Fitbit or Apple Watch for that. If you detect atrial fibrillation, call the doctor immediately.

Once someone has an ischemic stroke, he said doctors use a "Clot buster", which can break up the blockage. If they use it within four and a half hours, he said, sometimes the patient recovers with very little effect left over from the stroke.

The stroke warning signs are contained in the acronym FAST: F is for facial drooping. A is for arm or leg weakness, S is for speech impairment. T stands for time to call 911.