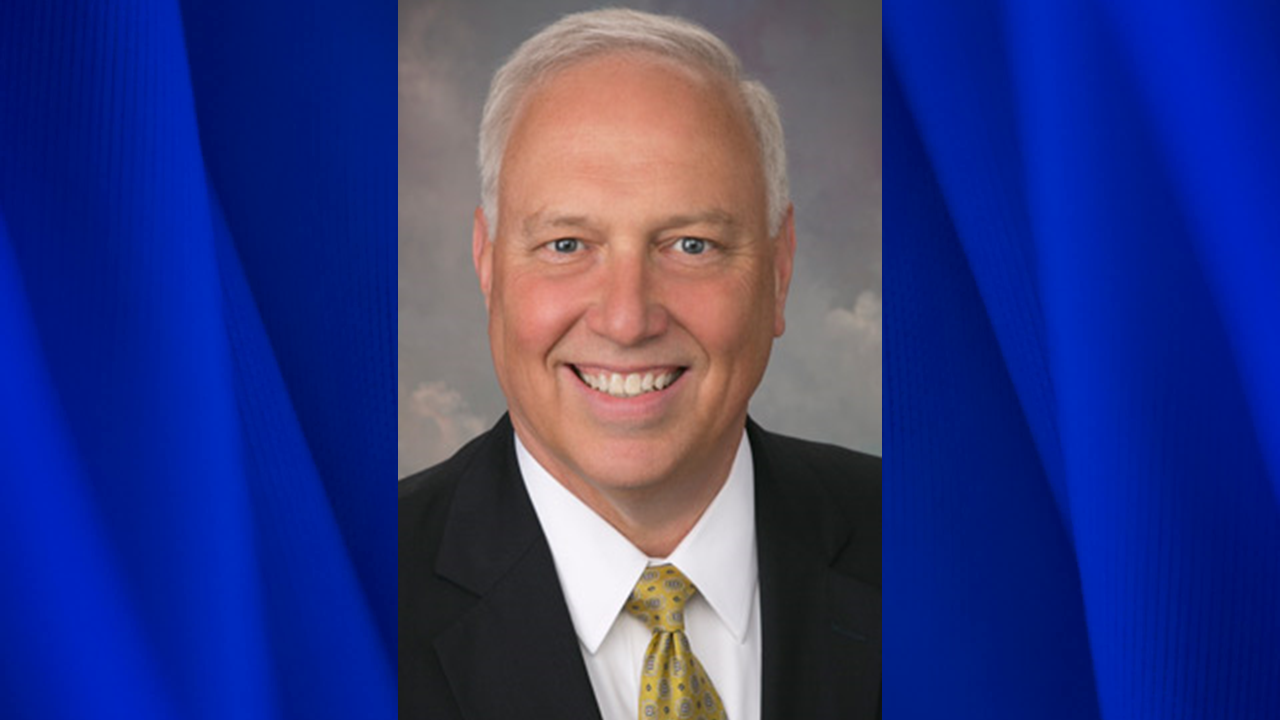 The move comes after days of speculation that he may throw his hat into the ring for the December 26th local republican caucus.

Mayor Seitz will resign at the end of the year to work for senator-elect Mike Braun.