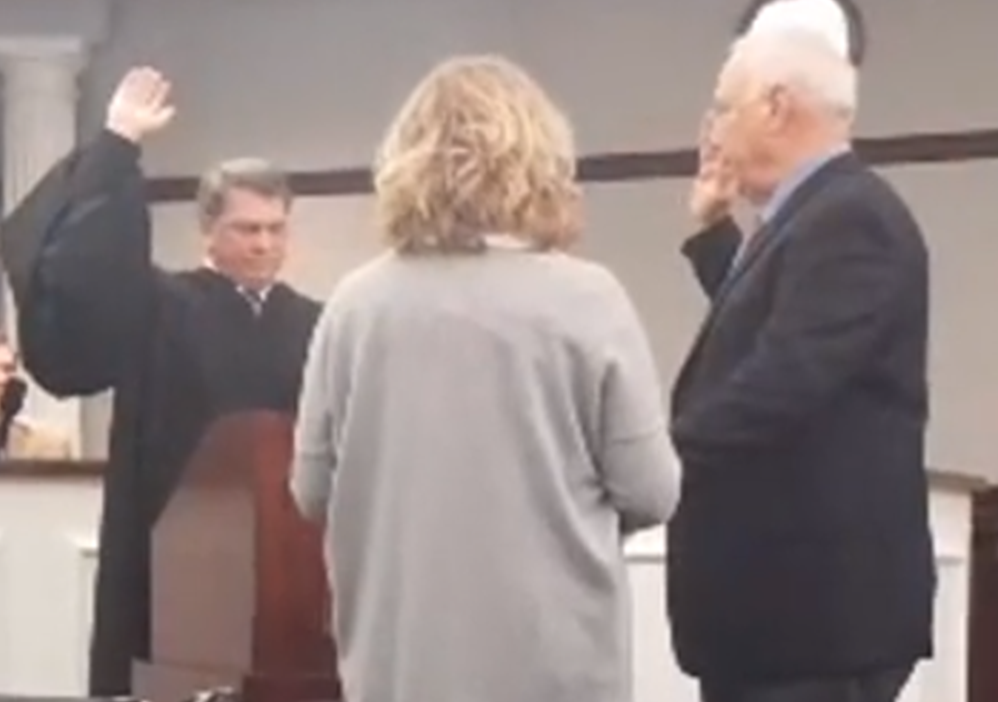 JASPER -- Dean Vonderheide has been sworn in as the new mayor of Jasper.

He took his oath of office Friday night during a swearing in ceremony for Dubois County officials elected in November’s election.

A caucus will be held January 12th to pick a replacement for Vonderheide on the common council.

Mayor Seitz is resigning to work for senator-elect Mike Braun.